Dad and I decided we had to go to the North Norfolk Coast for a bit of October birding. We started off at Cley Spy, Glandford. We got there at about 10:20am, considering we left at about 8:30am, we got there in pretty good time. Dad wanted to get his digiscope camera fixed, and looked out for the Black Redstart that has been hanging around the car park. There was no chance in seeing it though. It was tipping it down with rain. After 10 minutes or so it stopped, and the Black Redstart came out on show.


We then headed to Garden Drove, Warham. After going down the wrong track - not funny - we finally found the concrete pad. We parked on here and walked down. The bushes were full of potential, but the best birds were about 2 Goldcrest, 2 Chiffchaff and several Starlings and Redwings. It was incredible the numbers of these birds. 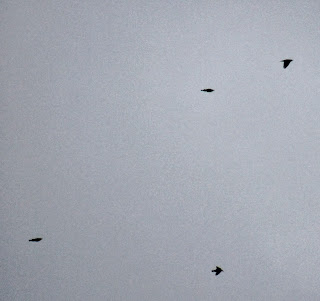 Walking back up the track we met Penny (nice to meet you Penny), and a founder of the Red Flanked Bluetail at Warham. They had been to Wells. They had Ring Ouzel, but they missed the Parrot Crossbill that had been seen there that morning. We thought that we had to go there, so that is what we did. We got a text from our "undercover agent" - you know who you are with the injured foot (get well soon) - saying that there was Ring Ouzel, Yellow-browed Warbler, Parrot Crossbill, Shag and Slav. Grebe all around Wells. We got into the wood and found the crowd looking for the Yellow-browed Warbler. It was a tricky little fella, because unless you were in the perfect position, like I was eventually, you only really saw it in the sycamore. My Camera was not being nice to me today, but Dad's first day out new camera was on fire. Look at these 2 stinking shots he got... 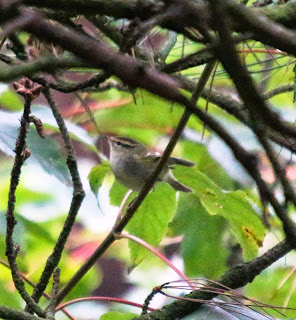 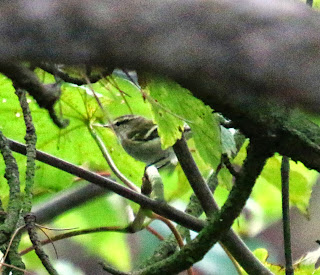 We then had a wonder around the woods. Got Brambling, and a Muntjac but not much else. We then started to head back when all of a sudden, the melodic chipping of a flock of 4 PARROT CROSSBILL flew over our heads going West-South-West. An incredible lifer!!!! Got some record shots.... 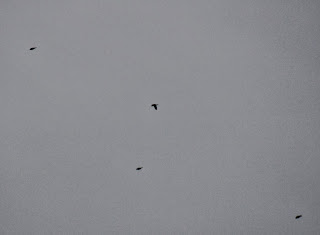 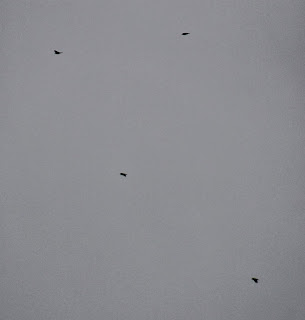 Also got a Kestrel here. 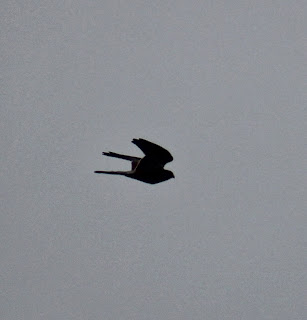 We then headed to Warham again to do a little bit of finding and raptor watching. We got 2 Short-eared Owl, Barn Owl, Merlin, Peregrine, Hen Harrier, Marsh Harrier and Sparrowhawk. Migrant wise, we got a possible Ring Ouzel, 4 Brambling, tonnes of Starling, 1 Fieldfare, and a few Redwing 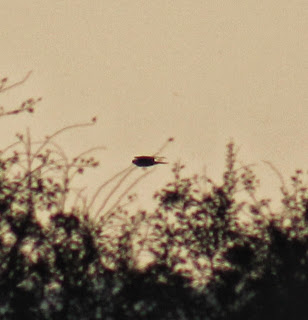 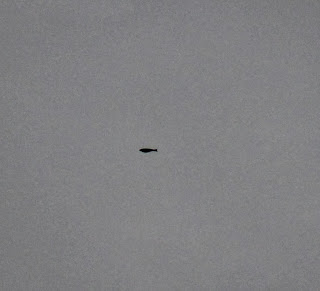