Dad and I had a ridiculously early start yesterday morning, having to get up at 2:30am to get to Minsmere for 4am for the Dawn Chorus guided walk. We were only there for the morning, because we had to do jobs in the afternoon. My luck wasn't with me though, because my camera had a card error, so I couldn't take any pictures for the first part of the morning. We started off with Nightingale, Bittern, Cuckoo and Tawny Owl before collecting all the other warblers and passerines. In Bittern Hide we saw a distant Barn Owl with a Hobby, and in Island Mere, booming Bitterns, squealing Water Rail and jolting Reed and Sedge Warblers. We got back and I tried to get my camera to work. The SD card had got wet because of the rain, so it just needed a dry and it was working well. Here's our fantastic breakfast.... 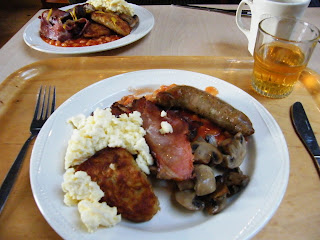 We then went out on our own to see the pair of Stone-curlew that had newly arrived, and we had a look at North Scrape before moving onto Westleton Heath. We got the cracking Stone-curlews, with an unexpected Whinchat, and then a weasel which had caught a rabbit. 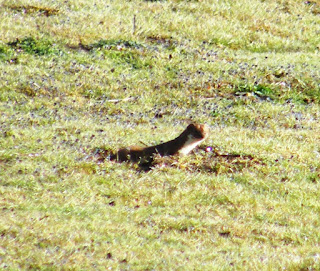 North Scrape produced a cracking drake Garganey which was soon put up by a Marsh Harrier, and 3 Arctic Terns. We then went to Westleton Heath, to try and get Woodlark and Dartford Warbler on the year list. We got at least 2 of each specie, with a very nice Willow Warbler. 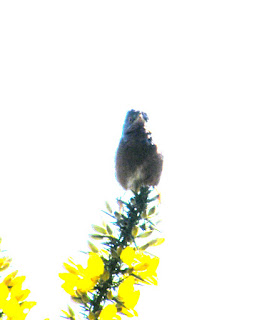 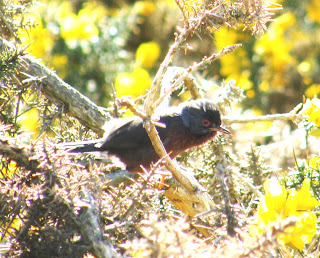 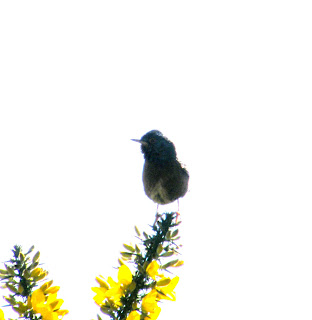 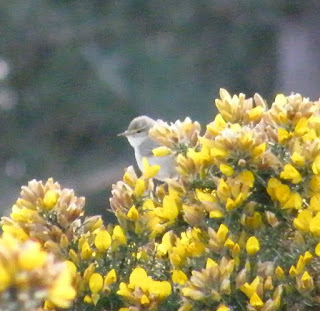 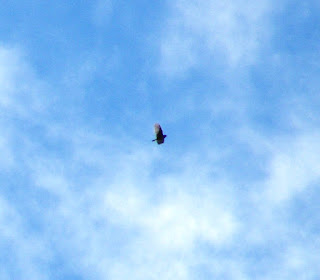 When I got rare bird alert up back at home, it said that a Cattle Egret was briefly on South Levels with a Spoonbill. We had already seen 3 Spoonbill from Island Mere, so I wasn't really bothered about seeing them, but I have never seen a Cattle Egret in the UK before. Also, today, a Savi's Warbler was present on the reserve. Maybe that was there yesterday too?

A bit early for the Orioles, but there was still plenty to see at Lakenheath Fen. We started off with a Cuckoo flying over the van in the village Lakenheath, adding another new one on the list. We got to Lakenheath Fen, and the car park was full - all because of that Red-footed Falcon. So we had to park near where the staff do. Another 2 species on the list immediately were Sedge Warbler and Hobby, the latter lying over the visitor center. 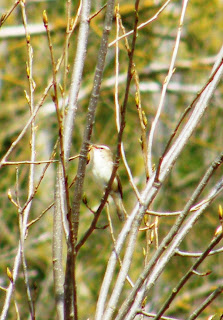 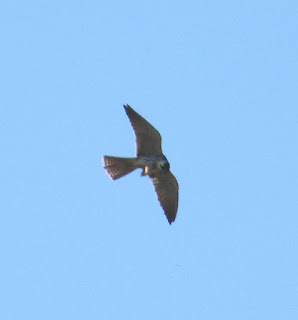 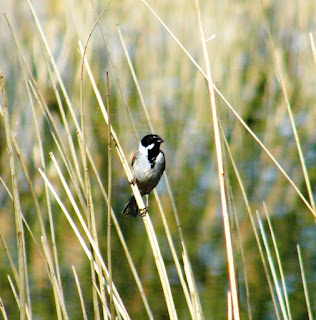 We then got to Joist Fen viewpoint, where a lot of people gathered to see the R-F Falcon. Minutes before we got there it was showing well over the hide, but when we got there it was quite distant. It did get closer, as did a Red Kite. One of the resident Cranes also took to the stage... 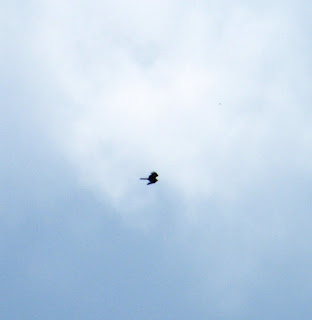 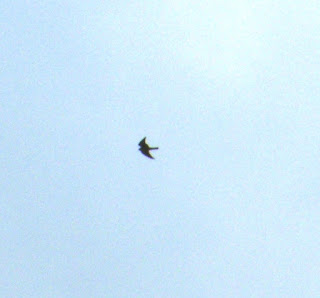 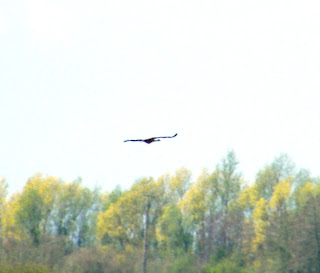 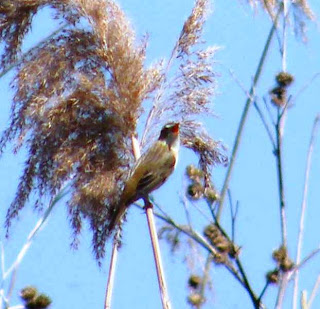 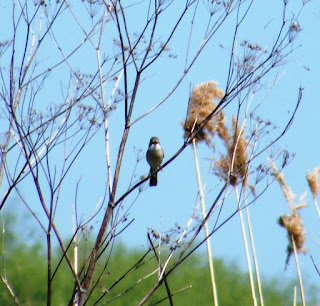 Then we went to the wash, and we got my first Common Tern of the year flying down stream, along with a smashing Red Kite.

WE then went to Lackford Lakes in the hope of a Turtle Dove. We got a singing Nightingale, but no Turtle Doves. We did however get a Kingfisher and my first Arctic Tern of the year. There were 3 Black Tern on the sailing lake, but they weren't there in the afternoon. We also saw a distant Cuckoo. 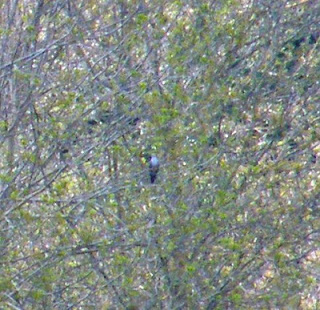 Mum and I went round my Aunties last night as she has got a pair of Turtle Doves in her garden. I got a flying bird which was great. Also a pair of Stock Dove feeding under the feeders.