Since the delights of the Bee-eaters at Theberton, there have still been some really successful trips in the last few weeks. For starters, the patch has provided me with 6 big fat year ticks, including 5 lifers:


The Honey Buzzard was actually way back on June 28th (well, not that far back really), with it going over my own house with the local pair of Common Buzzards doing their best to see it off. This also allowed me to compare the 2 species really well, and enjoy this 116th bird for my patch life list!

Similar to the Honey Buzzard, the Common Crossbills were also over my house, with 2 over on the evening of July 14th. The next bird was Common Sandpiper, another lifer. Over the past week or so now, I have seen about 6 birds on the patch, an increasing visitor in July/August... 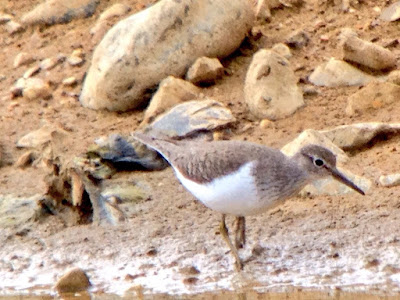 The next bird to go on the list was Nuthatch, where we had tried 3 times for this elusive bird in Shrubland Wood this year and failed. Well, on July 23rd, we finally saw one, calling and moving around the wood with a tit flock. Odd company I know, but its on the list! A Red Kite was also present here too.

When I realised I'd missed a flock of 17 Black-tailed Godwits on the patch, I was pretty miffed! But, I was notified on July 26th that there was one present, so in the pouring rain we went, and was rewarded! 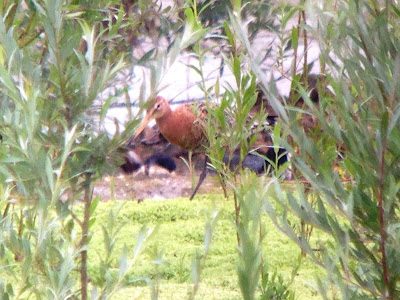 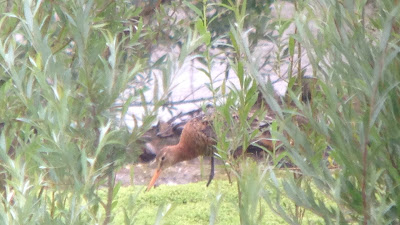 The 5th lifer of the week was seen this morning, where we had an Osprey over Needham Market town centre! Incredible views but unfortunately no photos. It was seen yesterday morning down Pipps Ford, flying west at 9:30. This morning, it done exactly the same, but we picked it up at 10am on its way west! We're going to try again tomorrow morning.

A couple of weeks ago, we went to twitch the Black-necked Grebe at Livermere, which is still there today, and although it was distant, we saw it, along with amazing views of a Barn Owl too. I took a video of both the species as I didn't have my camera lol!

Last Thursday, we met up with David Walsh, and headed for a days birding on the Suffolk Coast. Minsmere was reasonably quiet with no Albatross being a real shock, but we did have Little Gulls, Spotted Redshank and Ruff... 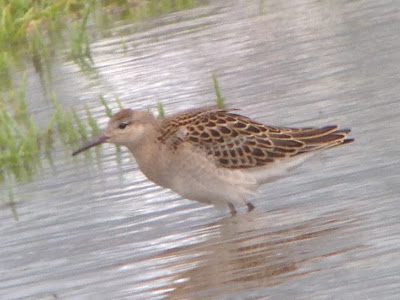 Then, an afternoons Gulling with Brian Small at Walberswick taught me how to id young Yellow-legged Gulls, and we found a Caspian Gull to join in the fun! 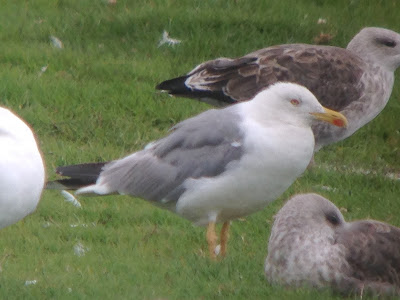 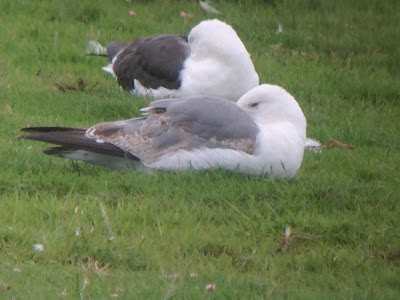 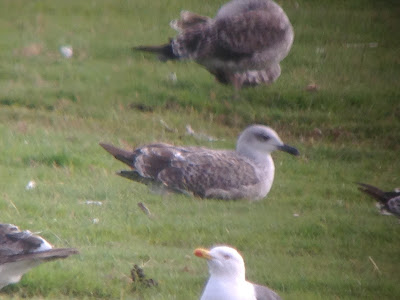 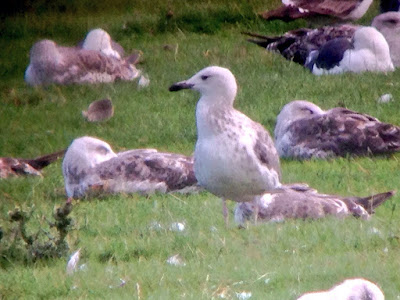