This is a list of all the Garden species we've had viewed from our garden. I have tried to write down details of the day the bird was sighted, and some pictures are included. 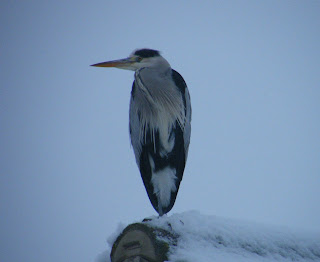 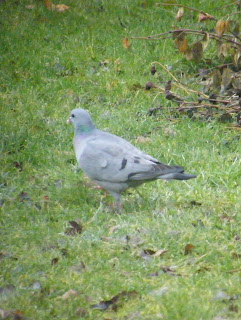 One of 2 Regular in Garden 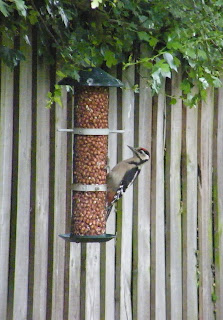 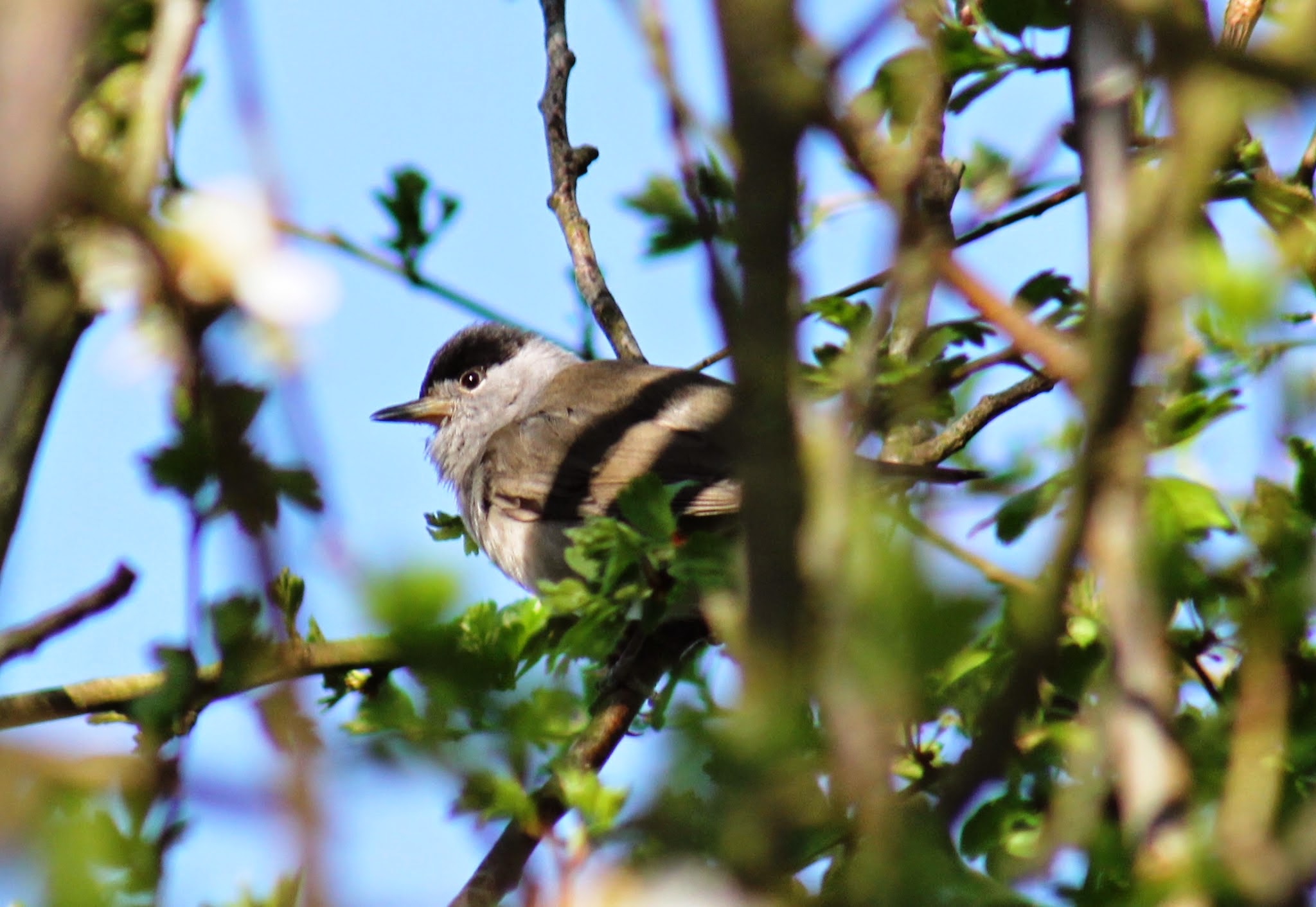 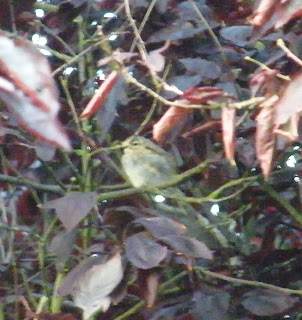 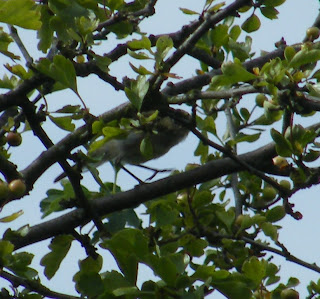 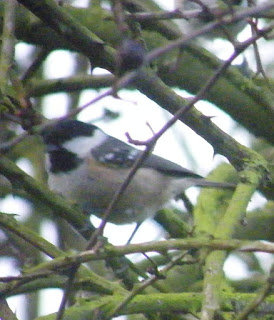 Long-tailed Tit - Occasional flocks of 5+ come through
Magpie - 2012 was a good year around the close
Jay - One Sighting. Down the road, flew across the road.
Jackdaw - Flocks can be seen, but rare.
Rook - Commonly seen flying over
Carrion Crow - Commonly seen flying over.
Starling - Common in Garden. Roosts in flocks of 100+.
House Sparrow - Extremely Common.
Tree Sparrow - One present in March 2013 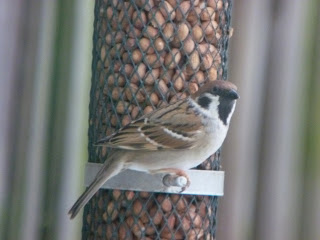 Chaffinch - Very Common
Brambling - Very Rare. A Pair in winter of 2010 was in tree. 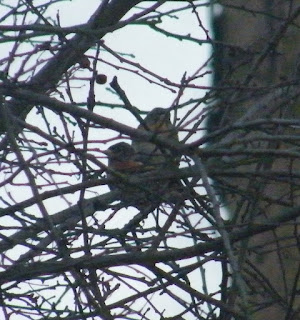 Birds will be updated when firsts come in. Thank you.