Towards the end of June, I was finally able to throw away all GCSE school work, as my exams finally finished! Overall, I was fairly confident that they all went OK and there wasn't one exam where I felt like 'I failed that!' I think this is a promising sign, but who knows...... Anyway, the birds.......

Sorry for the lack of posts this year, but I hope that it will now start to pick up again now that school has finished until early September! So, where to start? Well, the highlight birds of this year have to be the following... 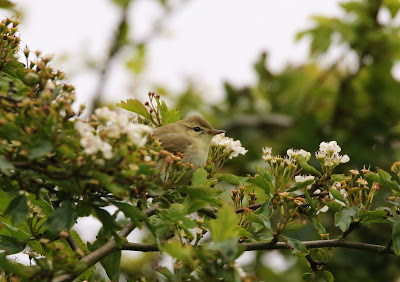 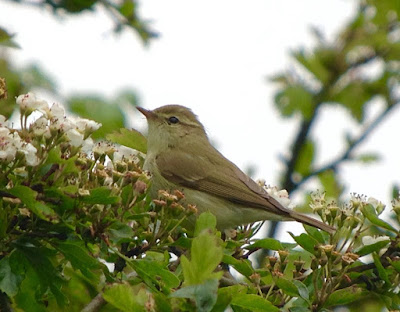 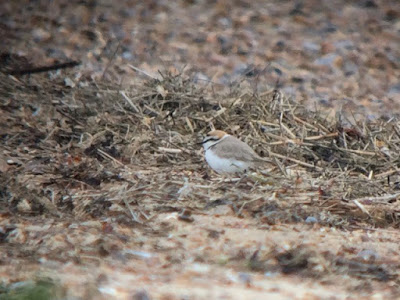 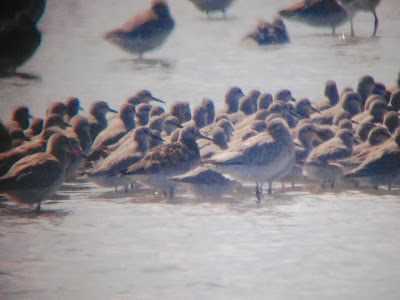 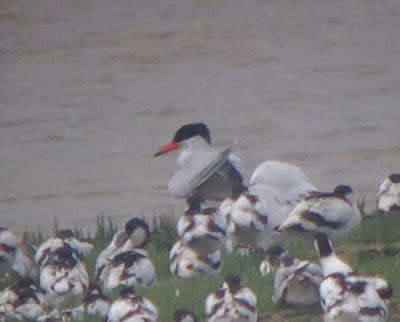 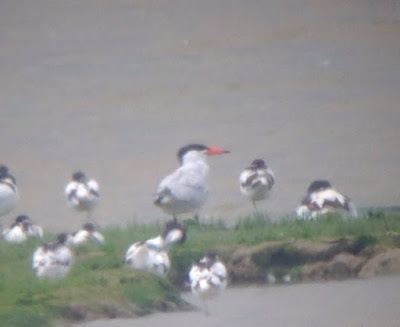 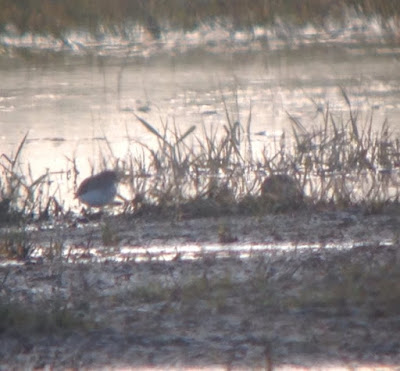 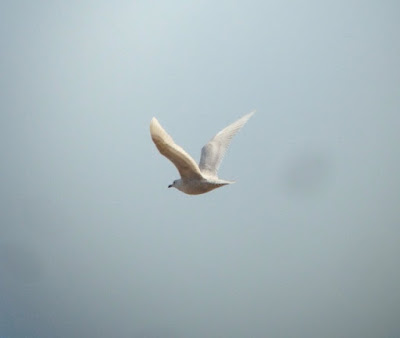 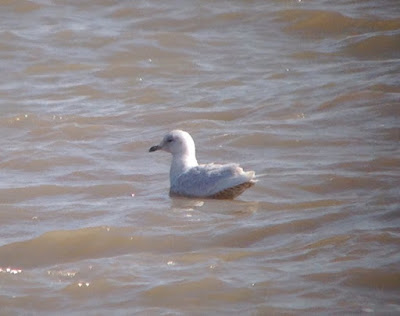 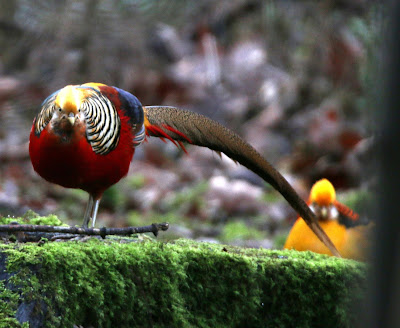 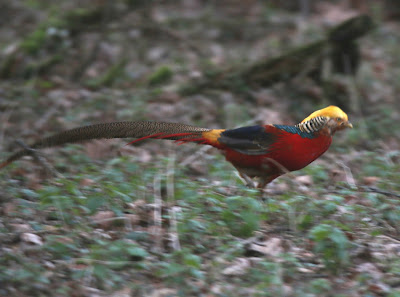 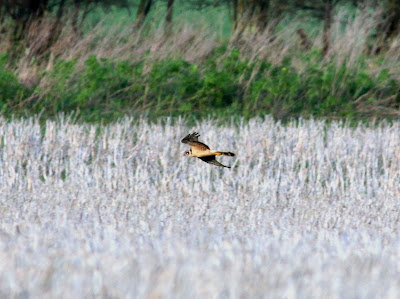 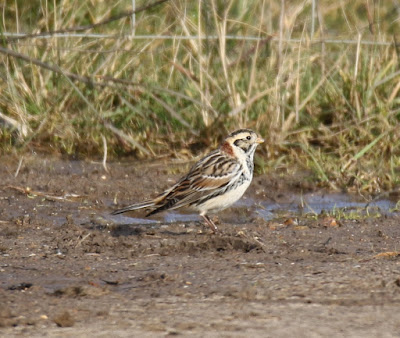 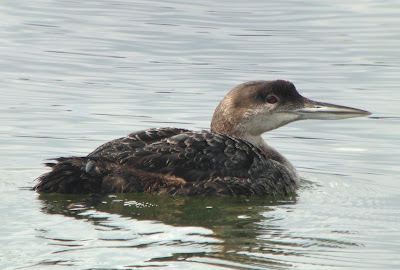 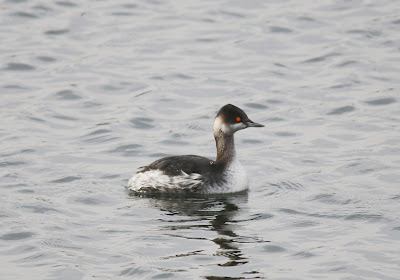 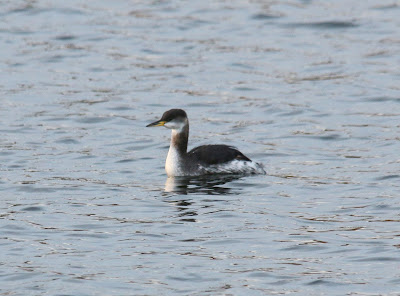