Missed out on the action on New Years Day, because:

However, Dad has just come back with a hire van to get us out and about for the rest of the school holidays - yipeeeeeeeeeee very pleased.

New Years Day bought 16 species to our garden, so it was a steady start to 2014. But yesterday, Mum, Dad and I went to Alton Water, to see if we could crank up the year list further. We got 55 species, the highlights being Goosander, Goldeneye and a Barnacle Goose? Probably an escape..... 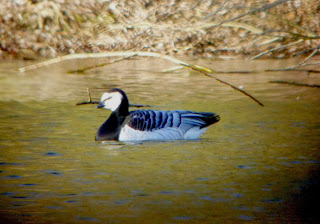 I reckon there was about 60 Great-crested Grebes on the reservoir. 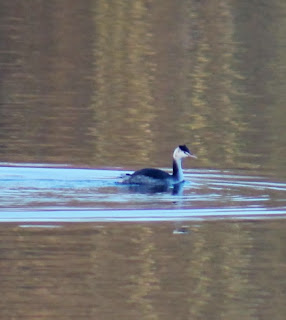 Plenty of Greylag Geese at The Wonder - this was were the Barnacle Goose was.

A Heron flew over Larchwood 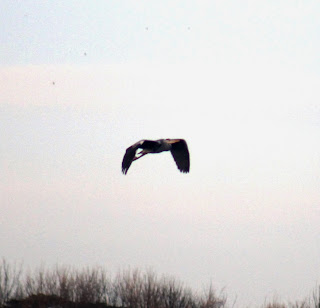 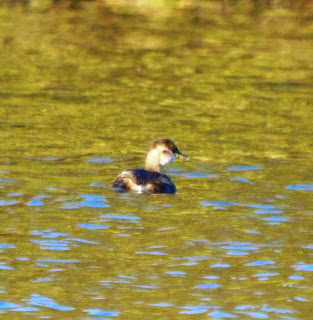 The darker duck on the left I think is a female Pochard, but the the Mallard on the right shows the darkness in contrast between the duck on the left. Possibly a hybrid, or a Pochard????? Poor picture I know. 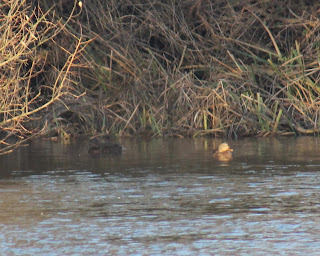 These were definite Pochards around The Wonder, lingering with the Coots. 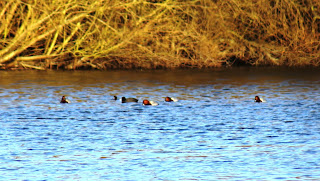 A Shelduck was a nice surprise at the Sailing Club. 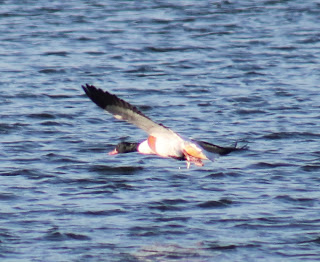 Several Tufted Duck were present around the reservoir 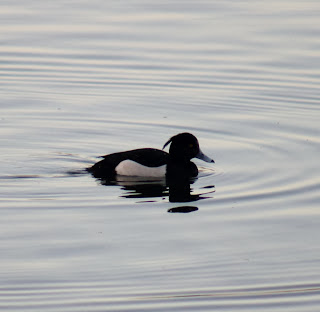 And Mum hit the Jackpot with a sunlight on water picture. What a range of colours. 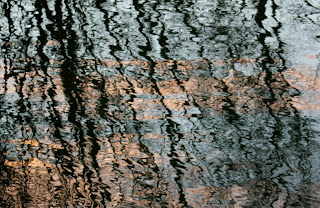 Finally, plenty of Wigeon were present to, especially at Larchwood.