As this was my birthday birding treat, (my birthday was on the following Thursday), Dad took me to the east coast of Suffolk/Norfolk to see the 2 cracking Desert Wheatears, which would be great additions to my life list. We started at Lowestoft, and our plan was to bird around there, and then head up to Gorleston for the afternoon.

Several birders were on the sea wall, watching the cracking 1st Winter Male Desert Wheatear, hopping about on the sea wall. It was a cracking bird to watch. Penny Clarke was also there, so it was great to catch up with her too! Enjoy... 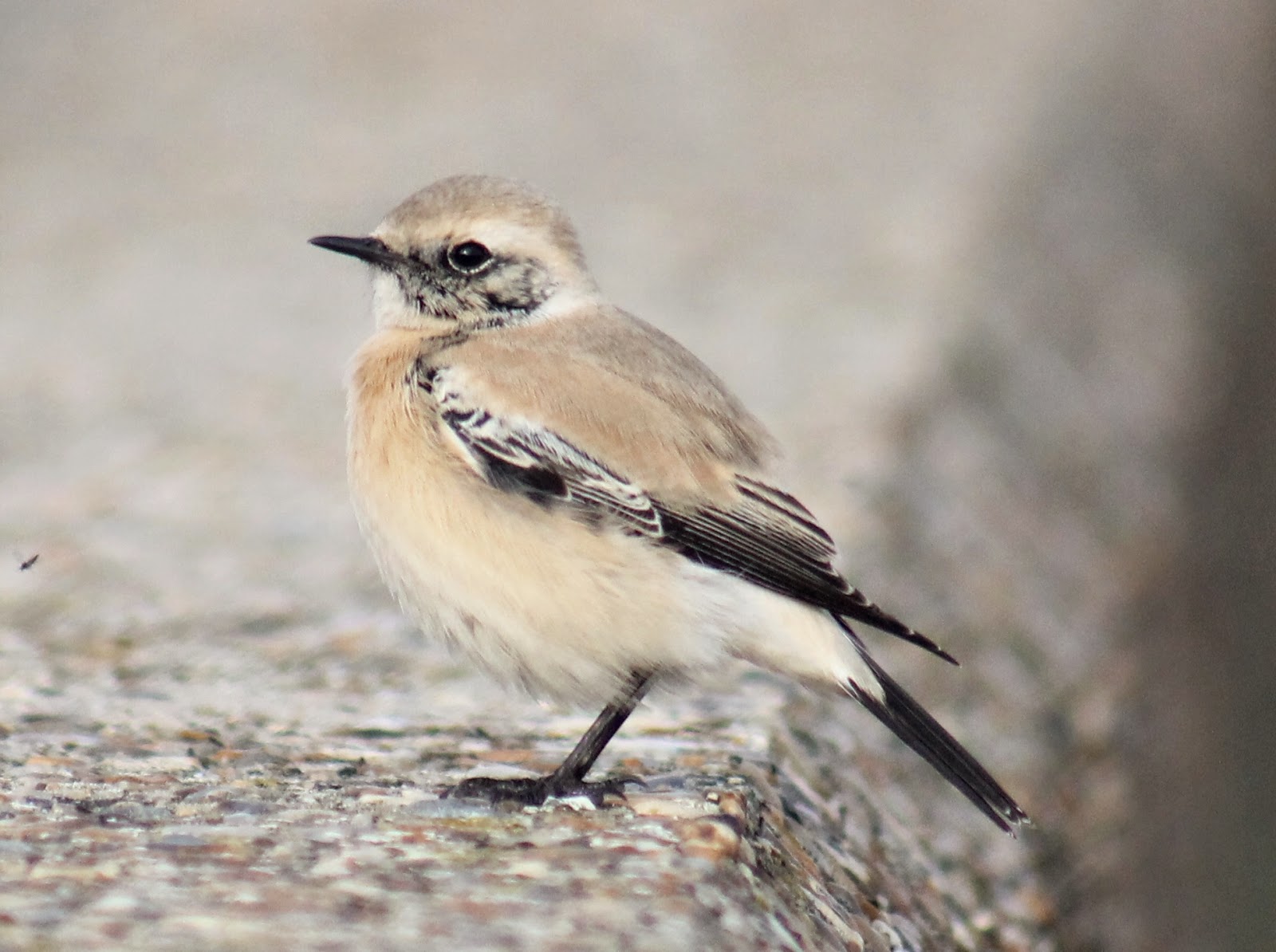 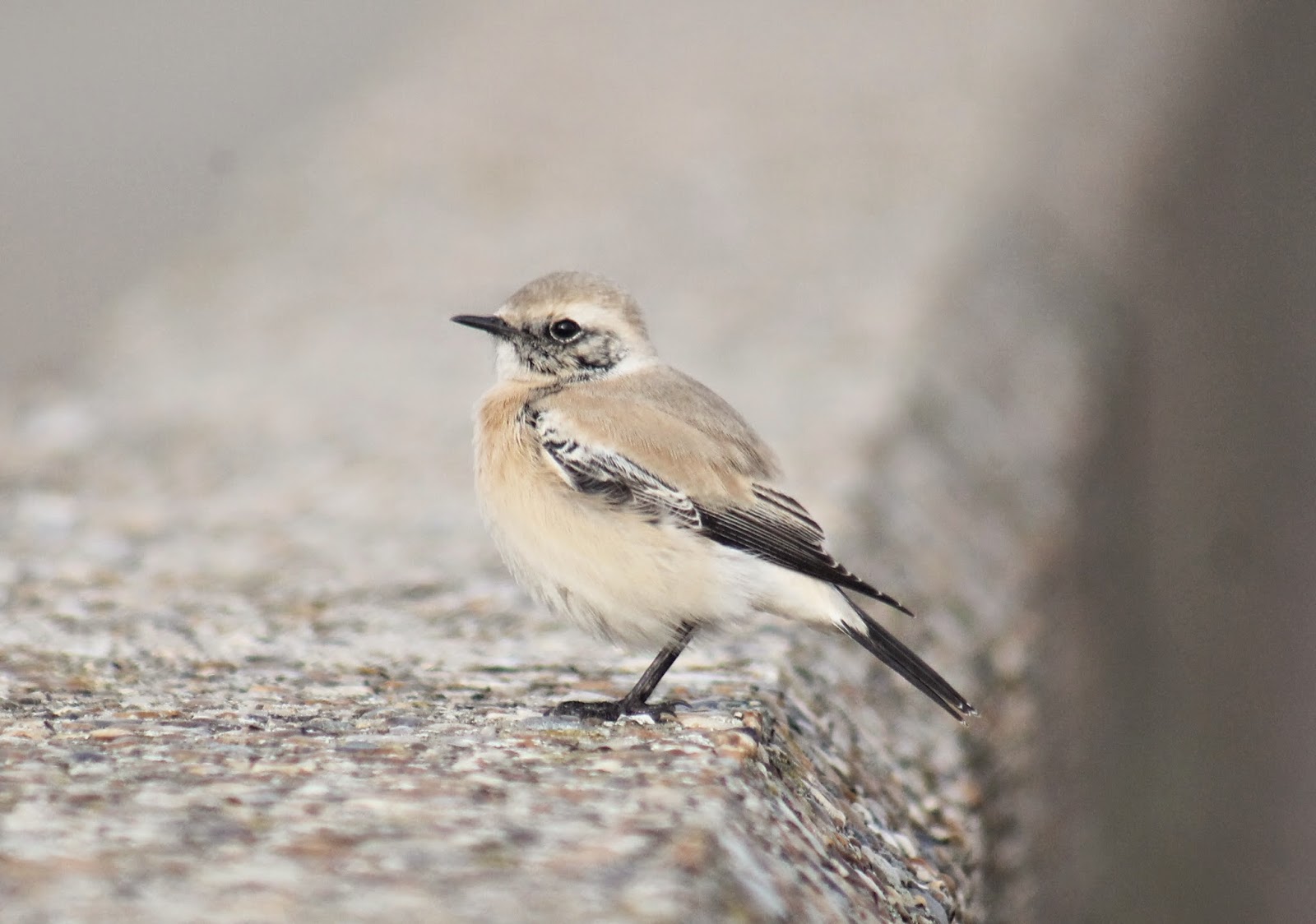 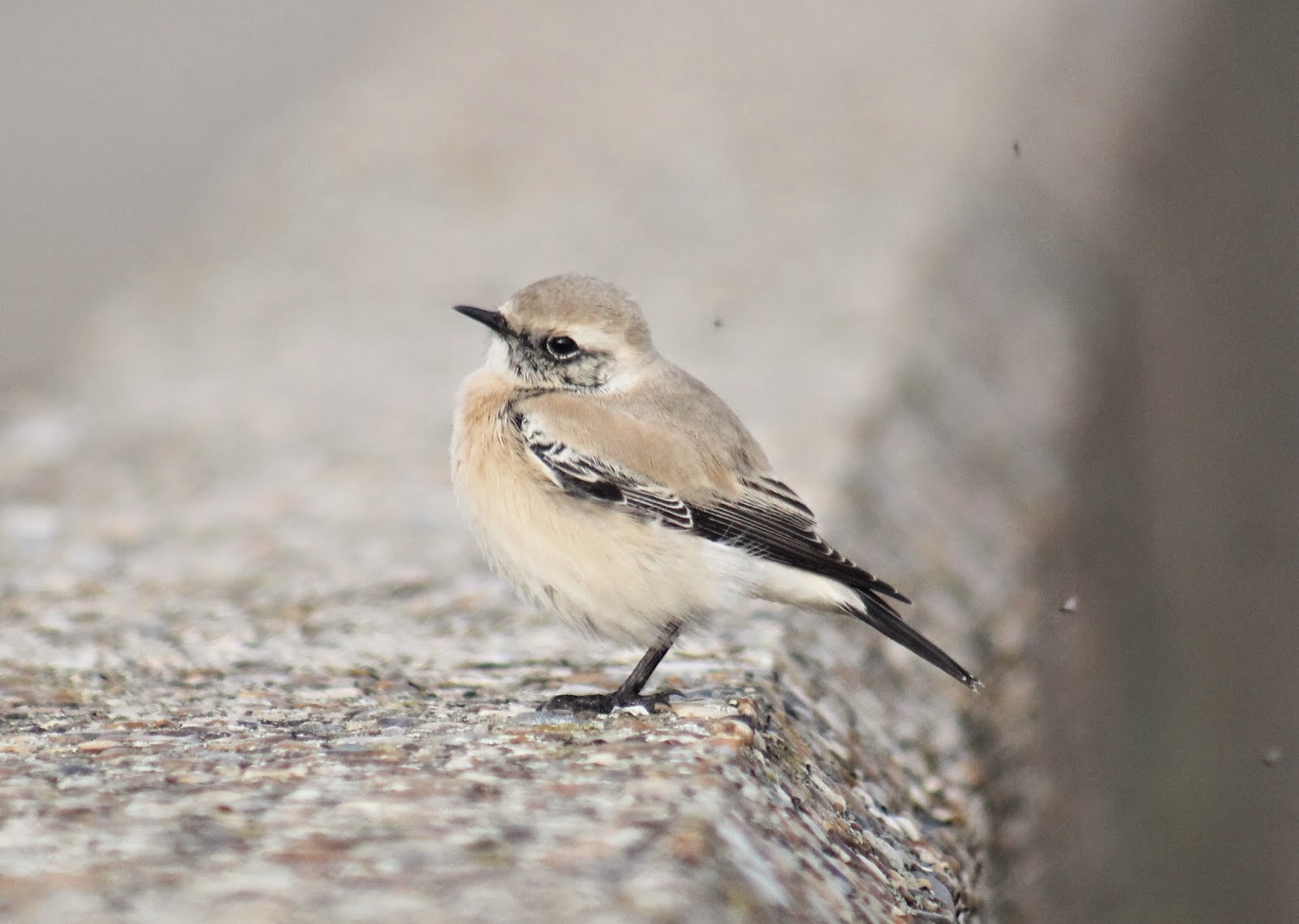 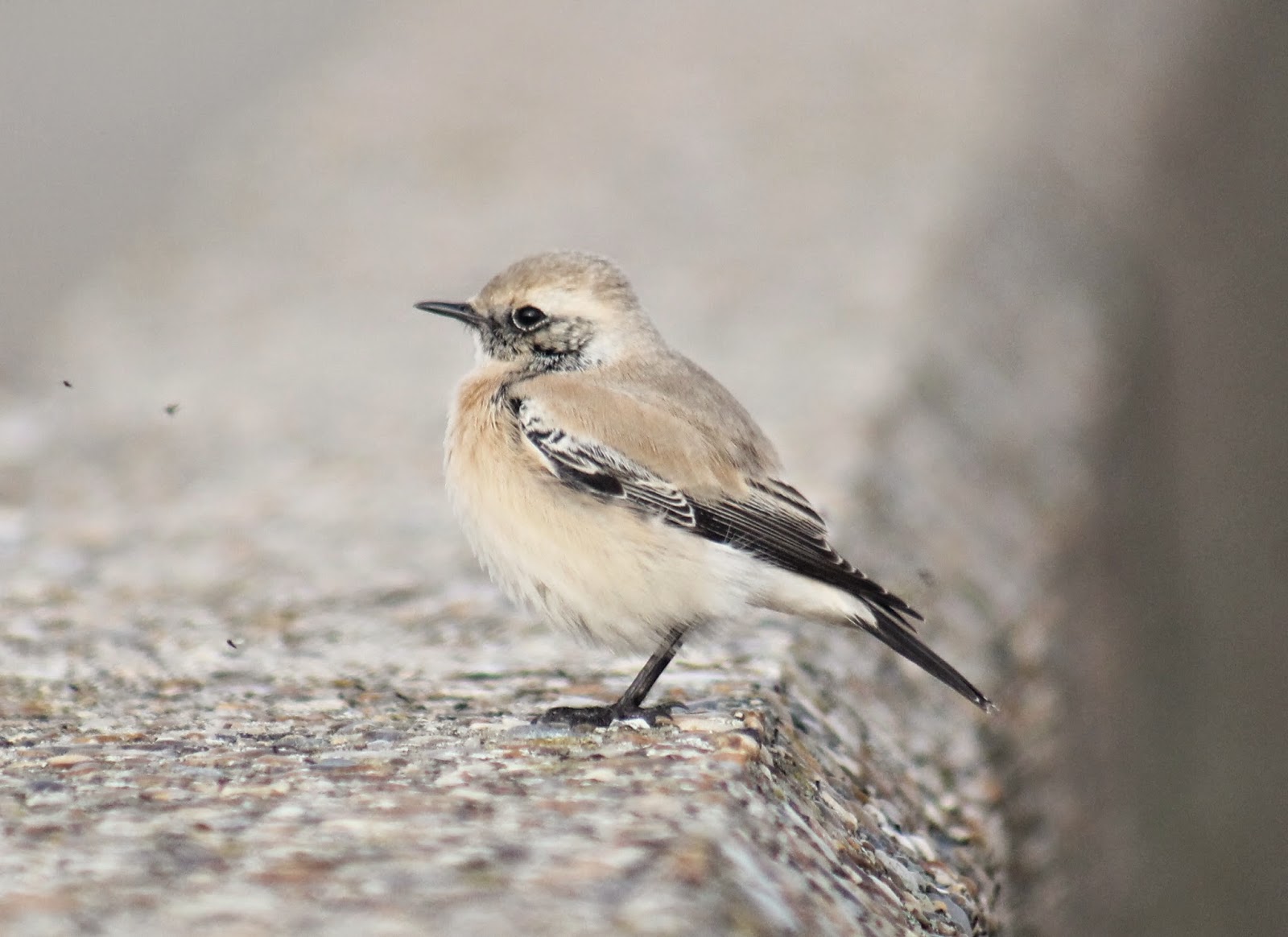 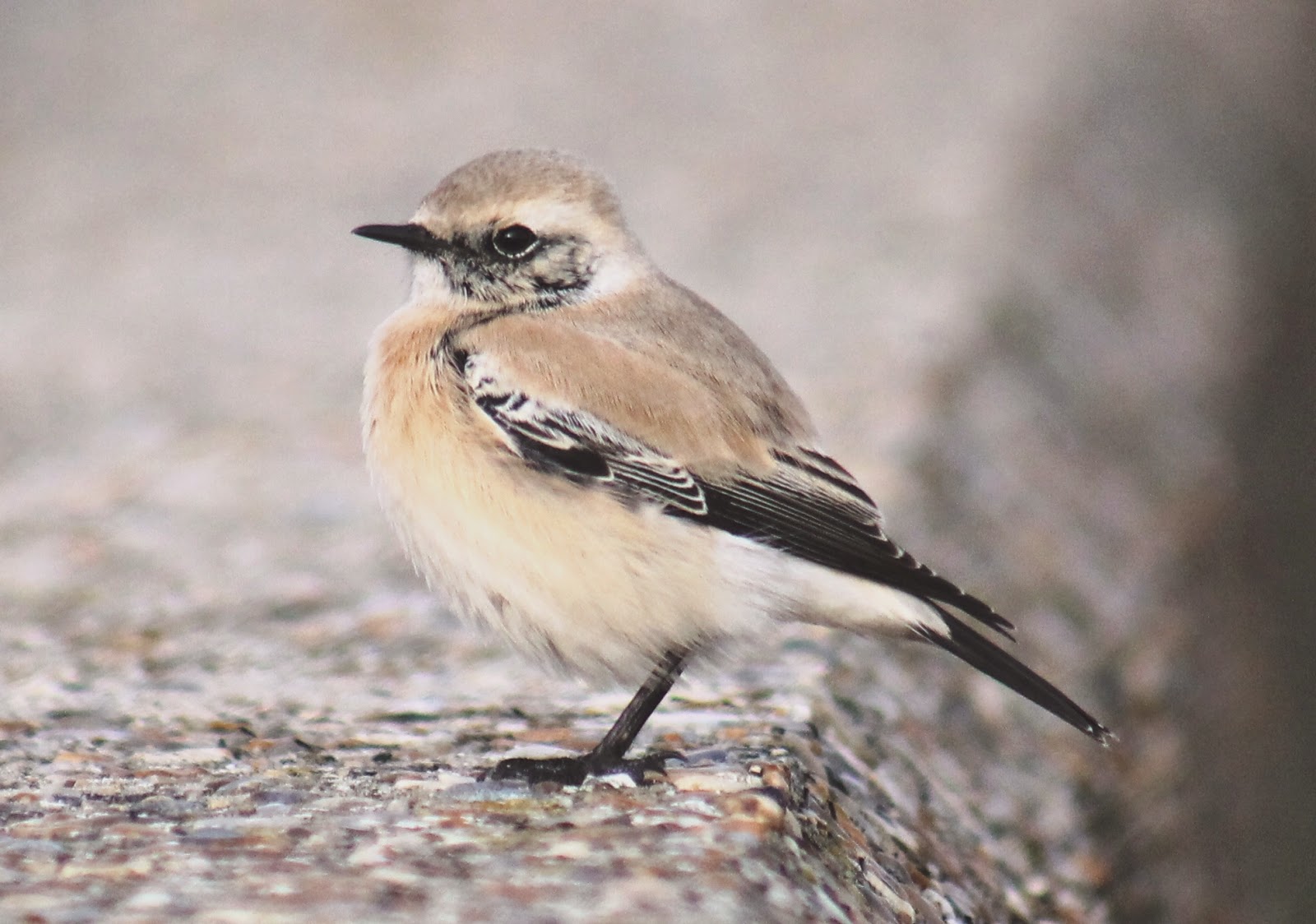 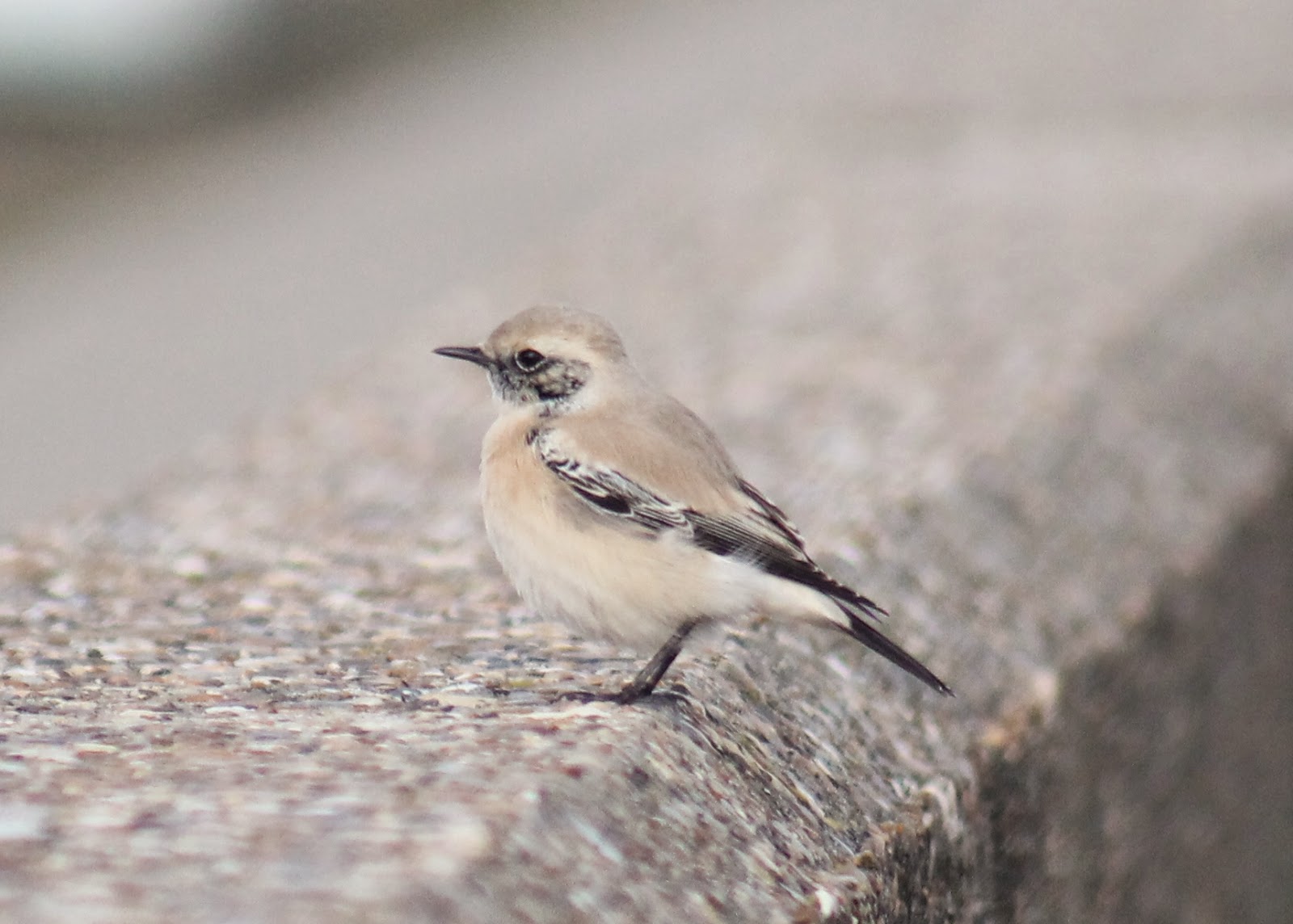 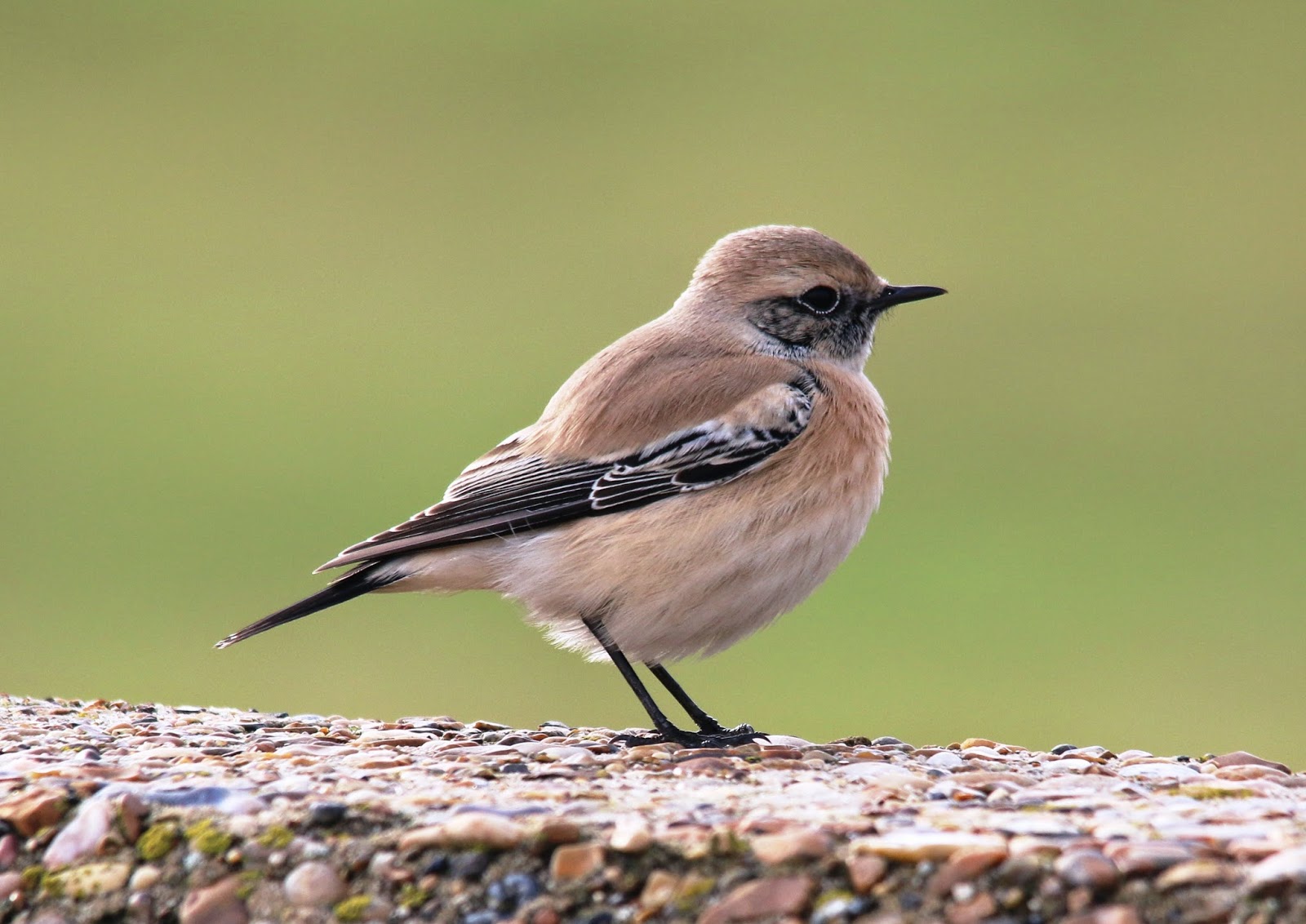 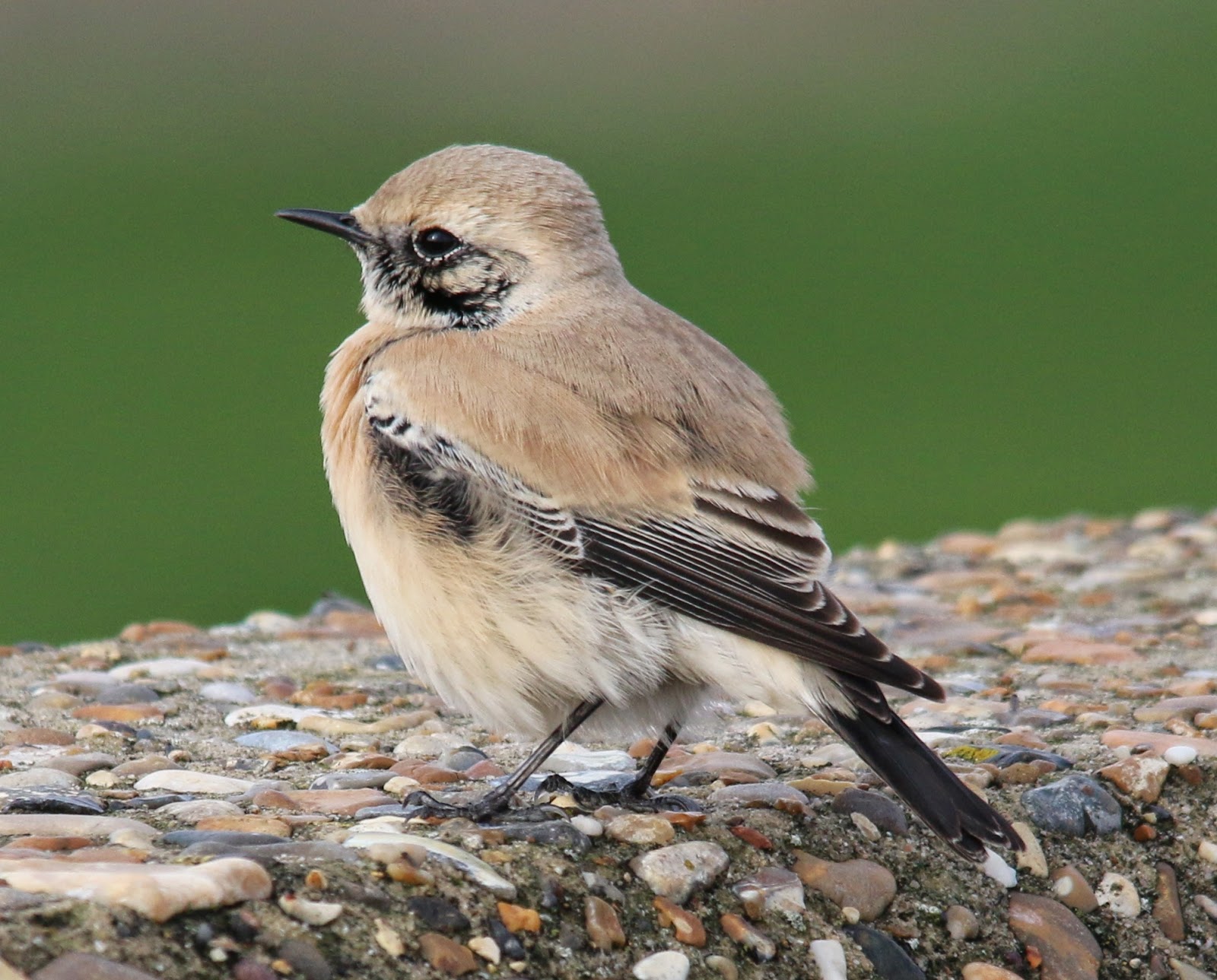 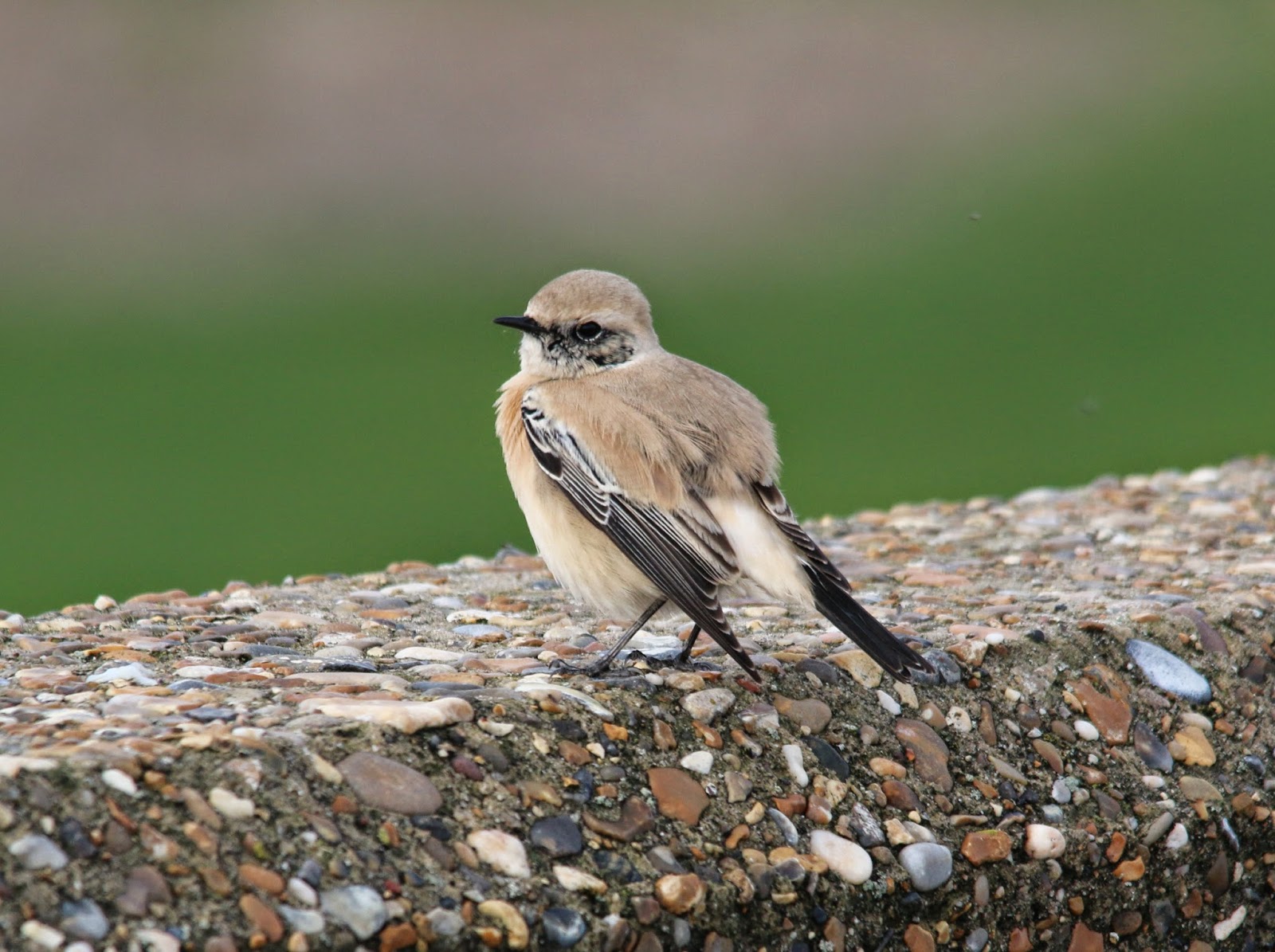 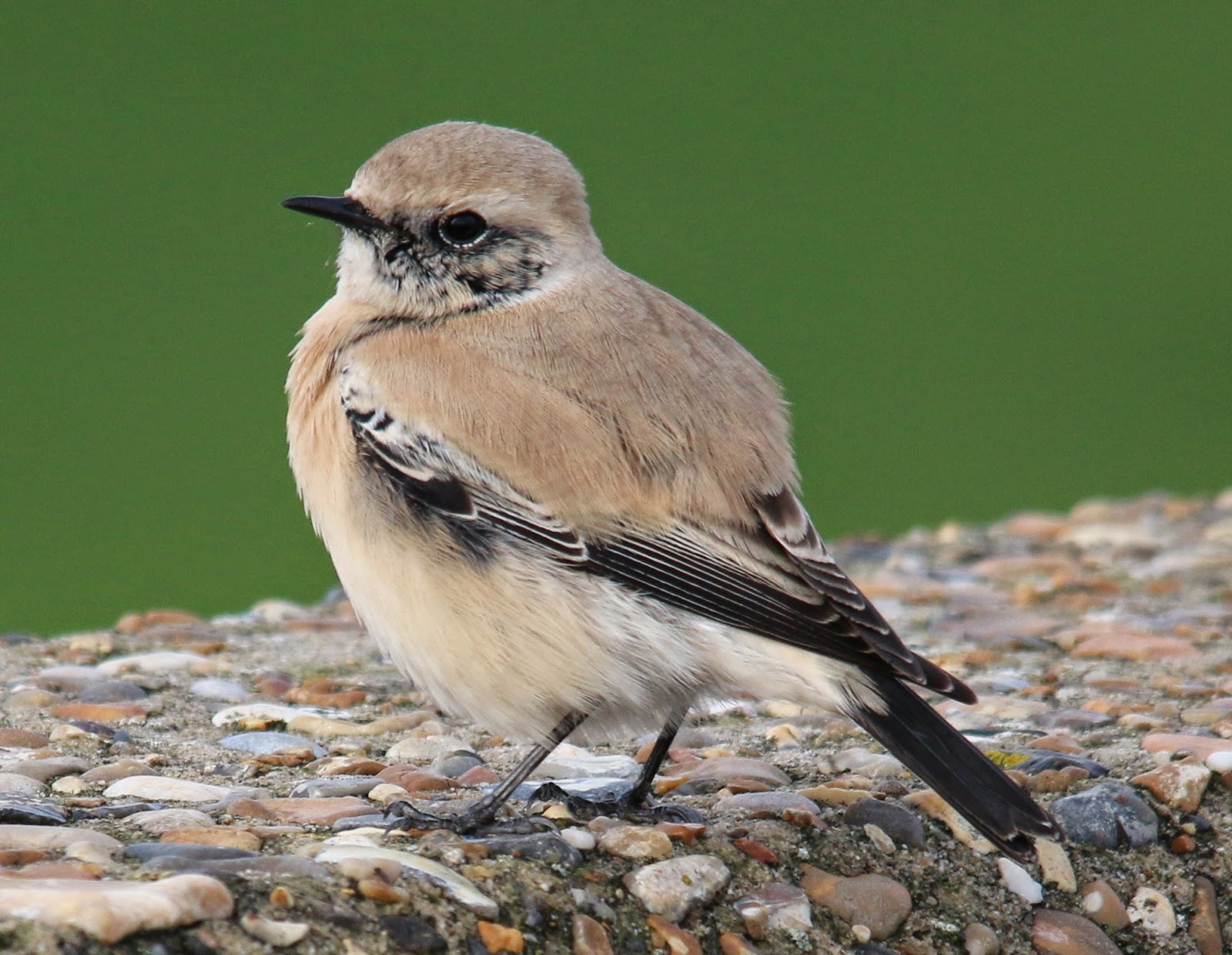 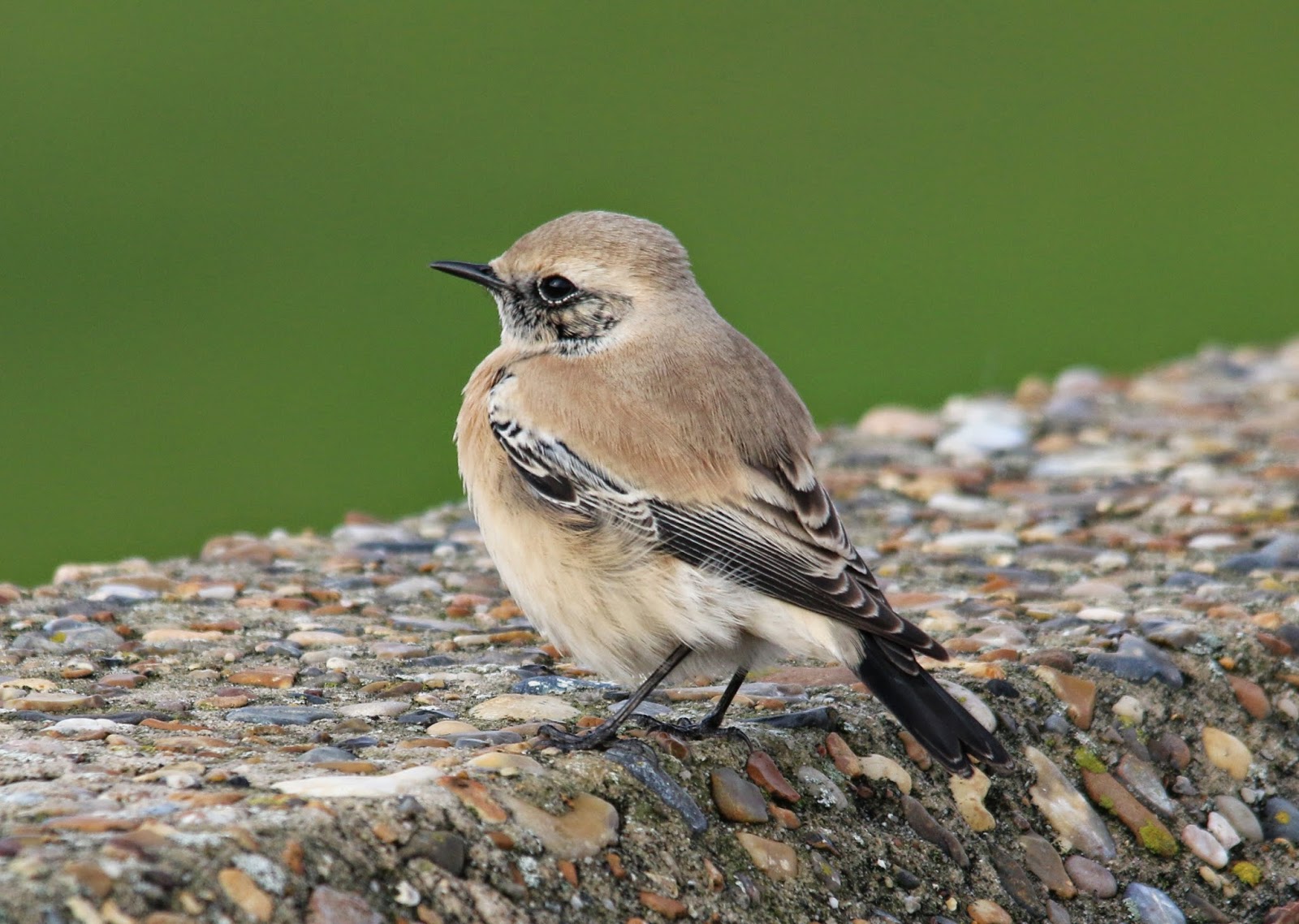 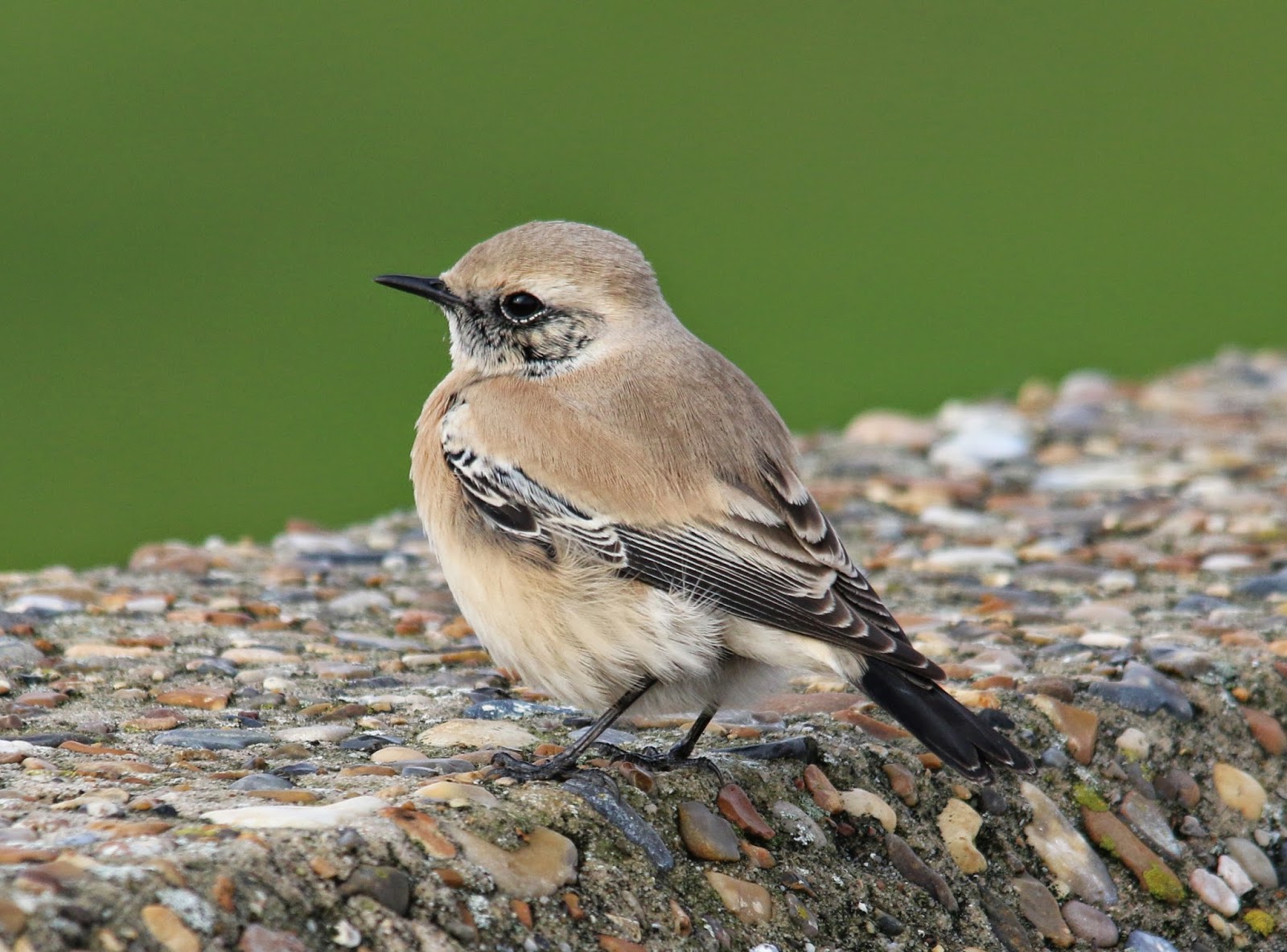 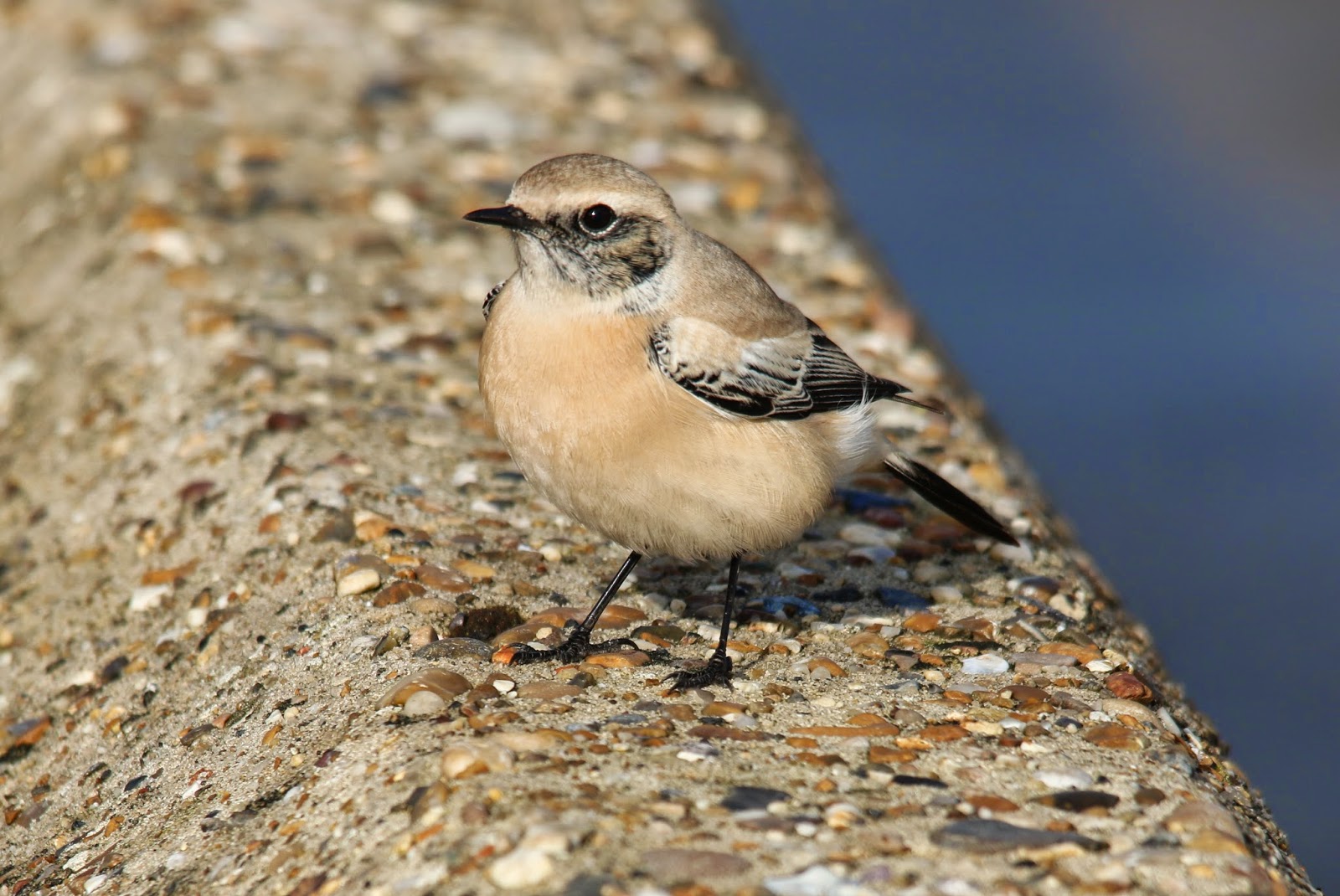 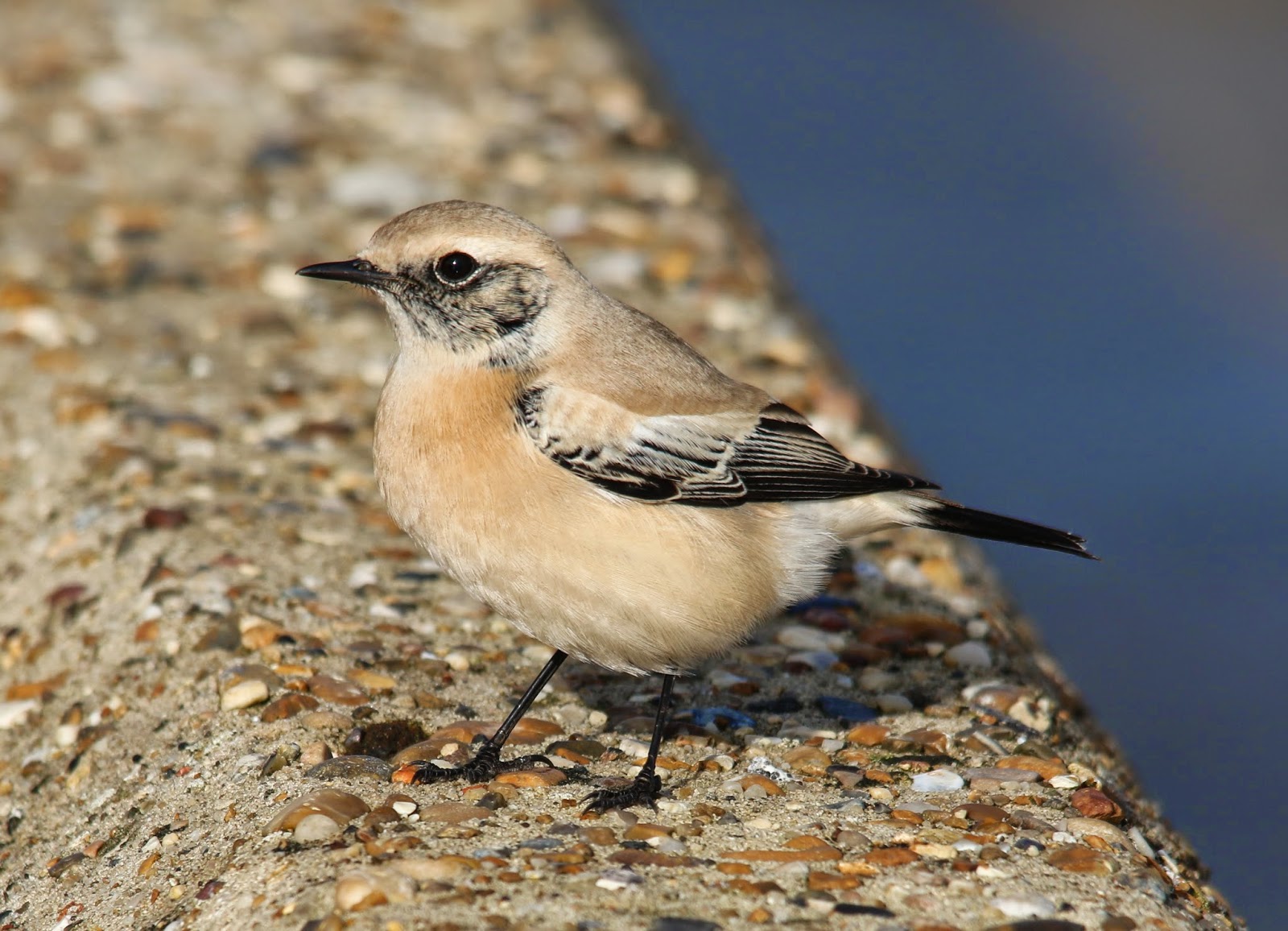 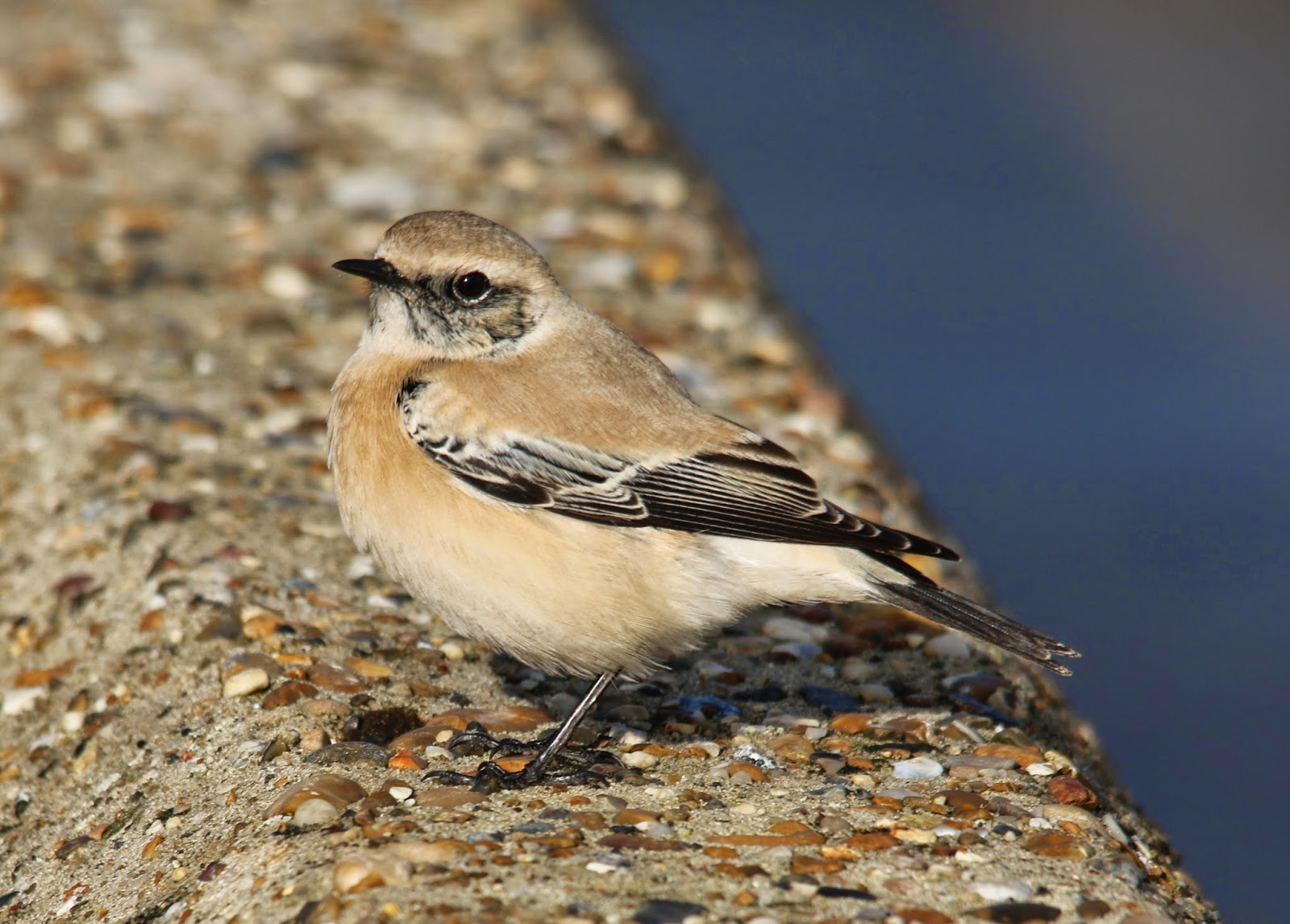 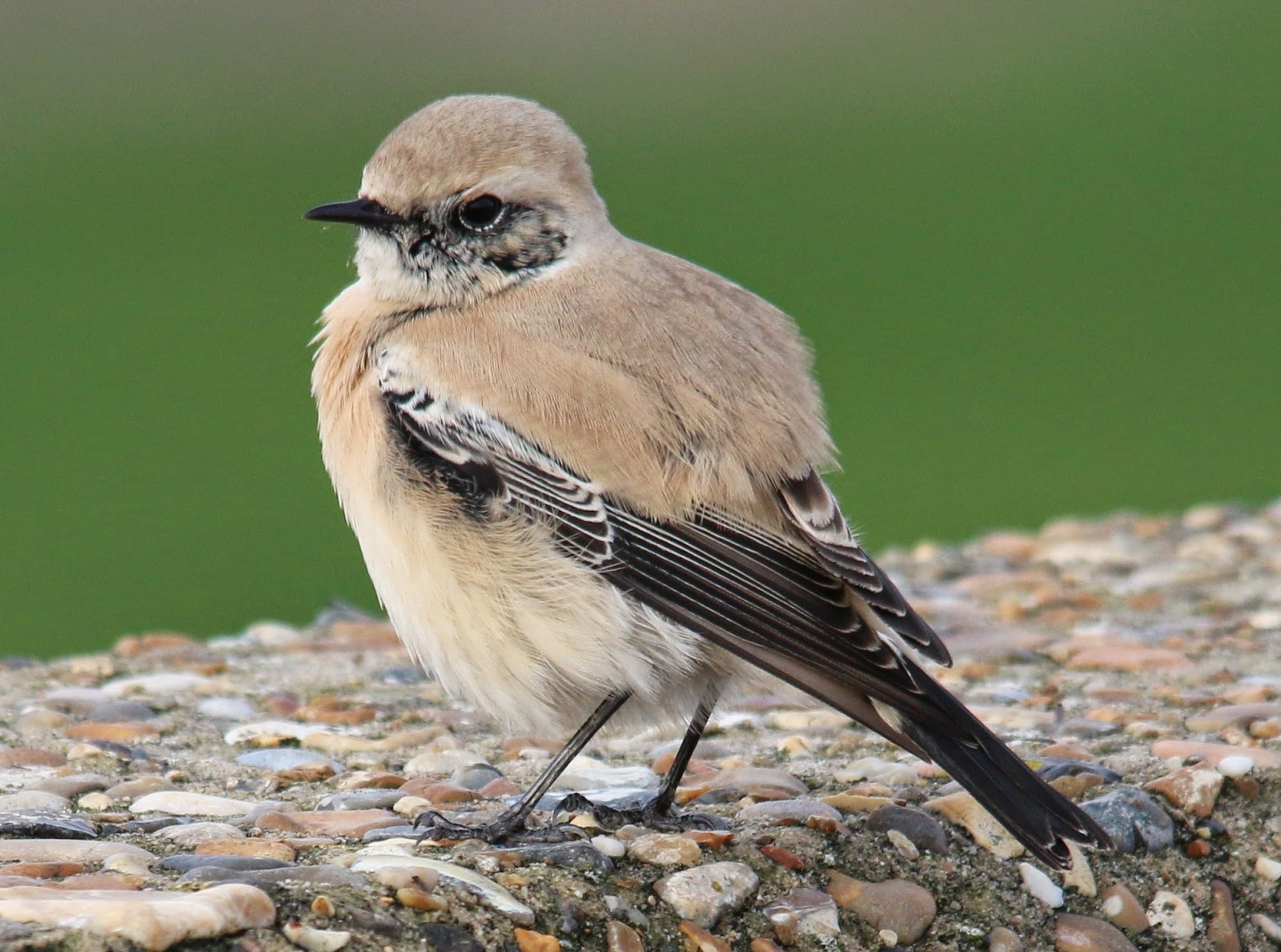 We then went to see the long staying Red-backed Shrike, that had been present in the turbine yard. We joined up with Peter Ransome to try and find it, and within a minute, we found it in the brambles. Very hazy, but still good views.

We then went to Ness Point. We saw 5 Purple Sandpipers, which were new on the year list, but they didn't want to stop for a photo, which was a shame. 5 minutes of sea-watching produced 4 Red-throated Diver, 1 Med Gull and 3 Wigeon.

We then headed to Gorleston, and parked in Pier Gardens, and walked to the throng of birders. It showed brilliant, about 6 feet away on the sea wall!... 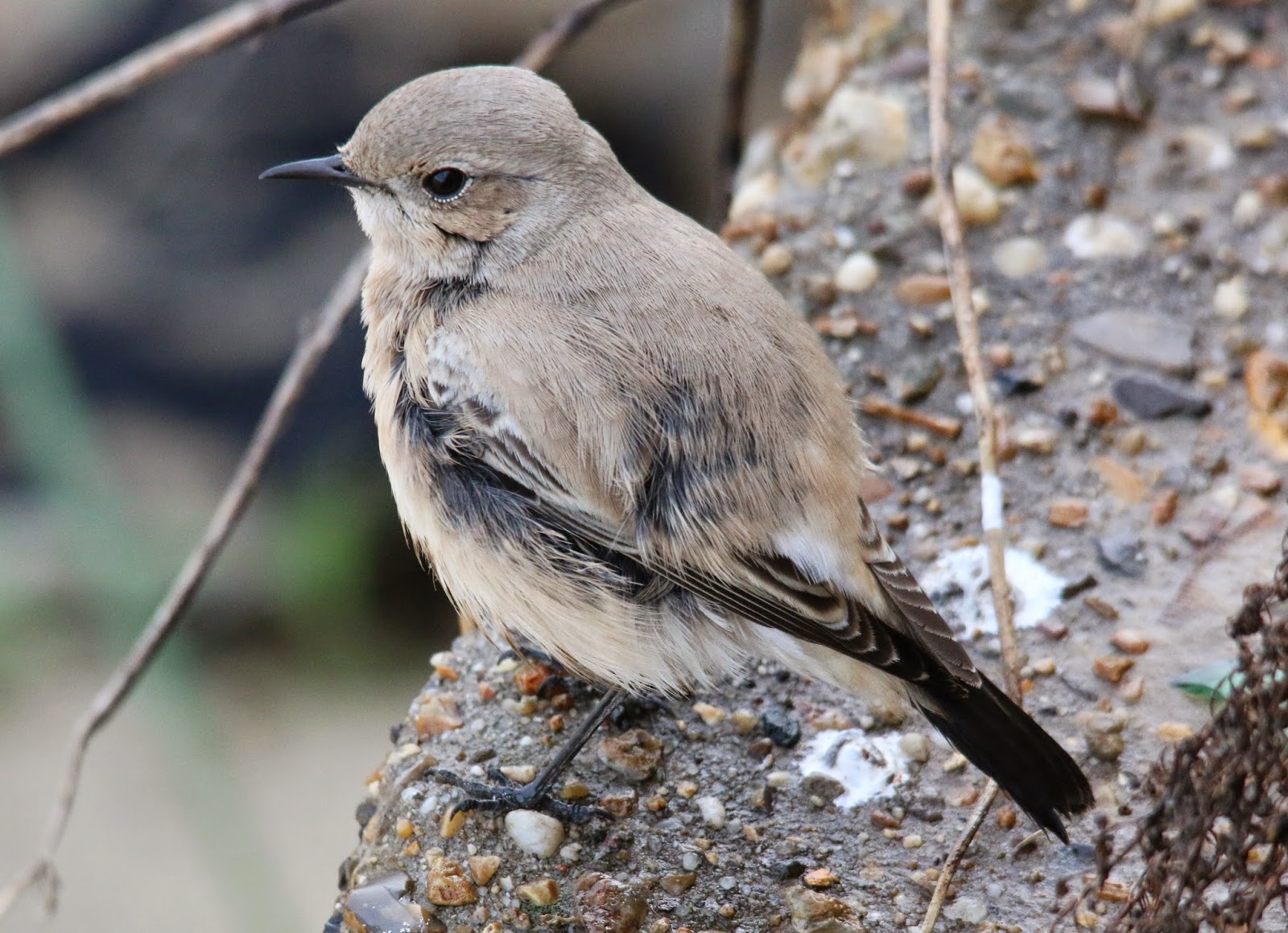 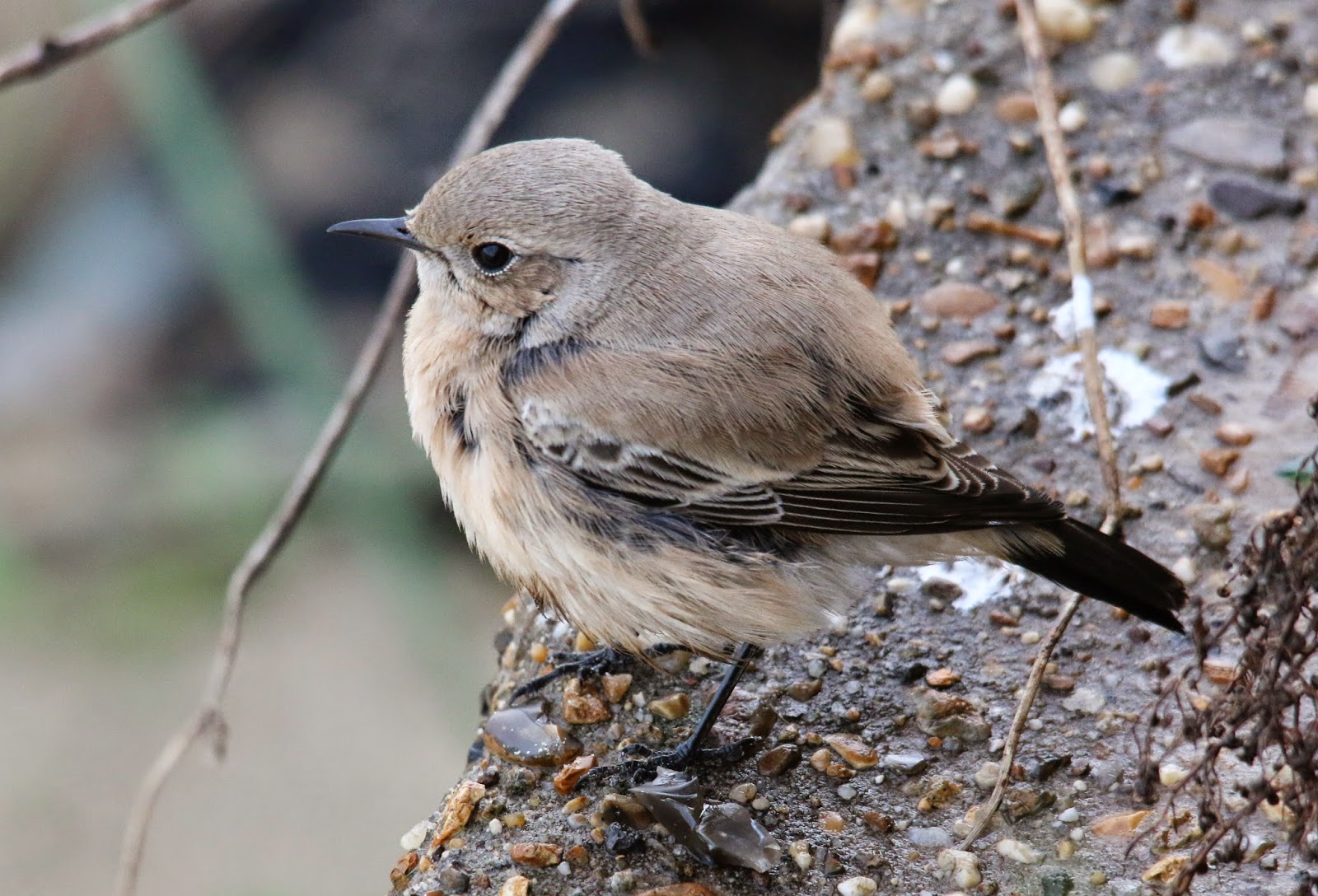 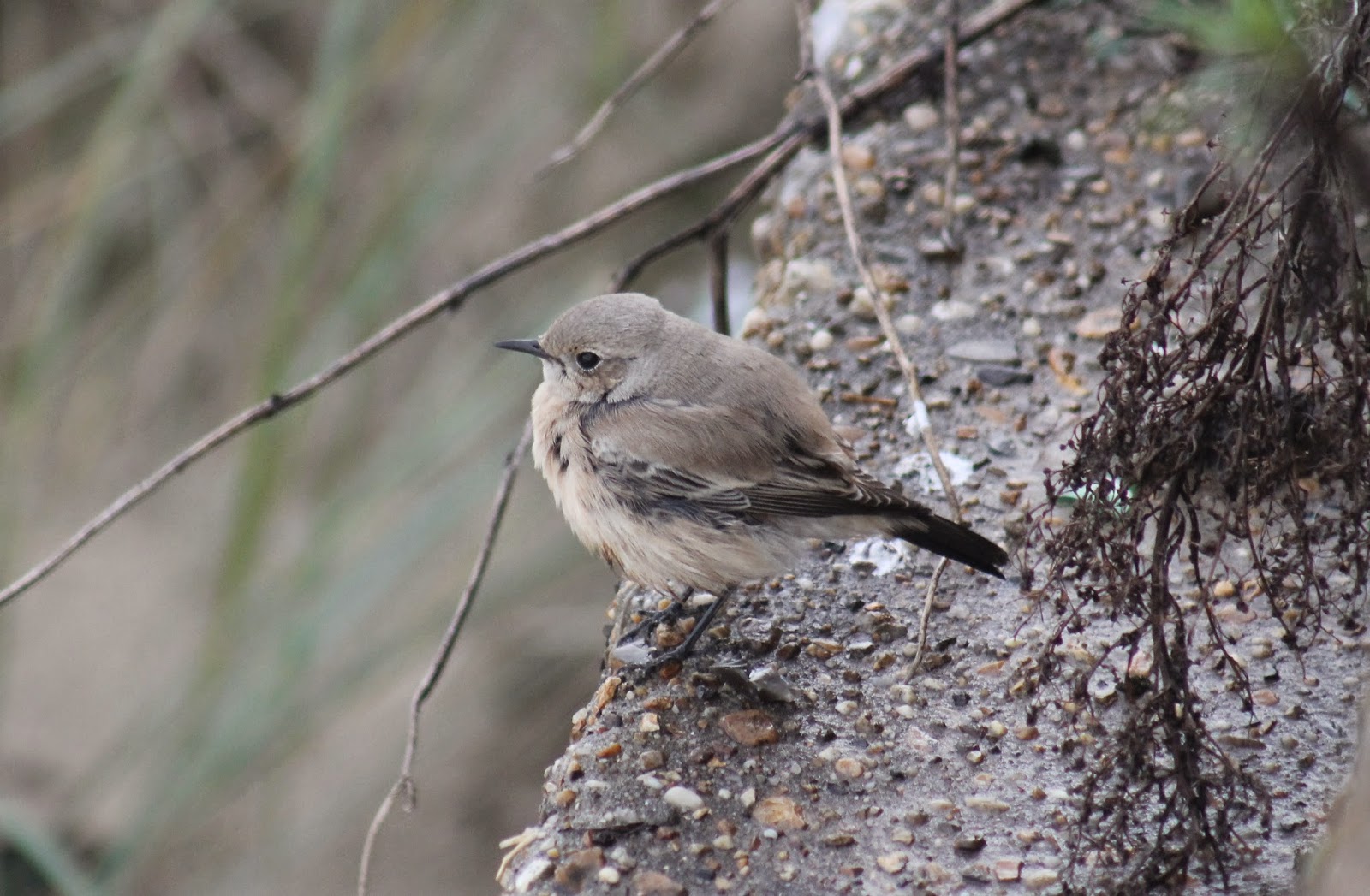 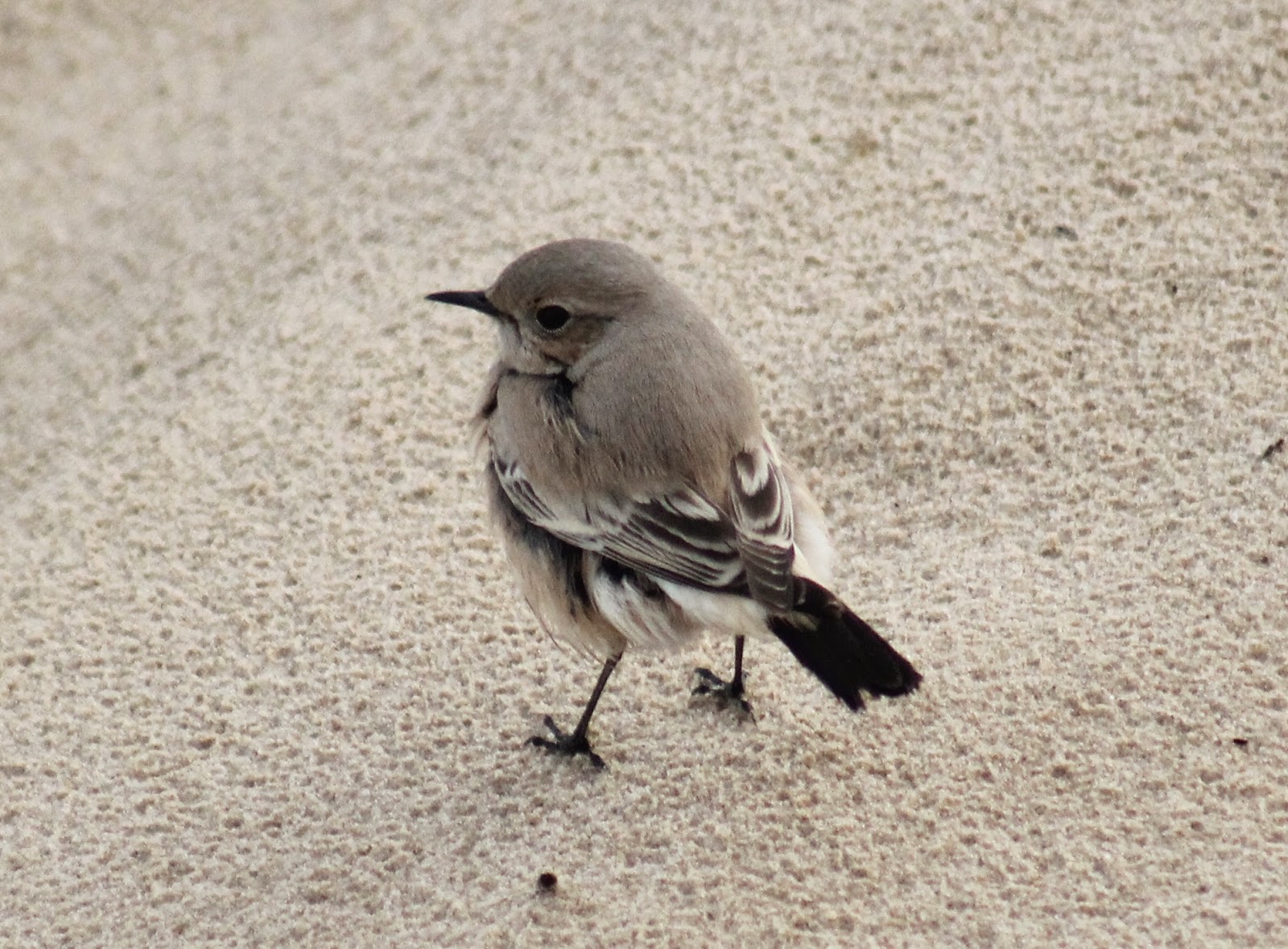 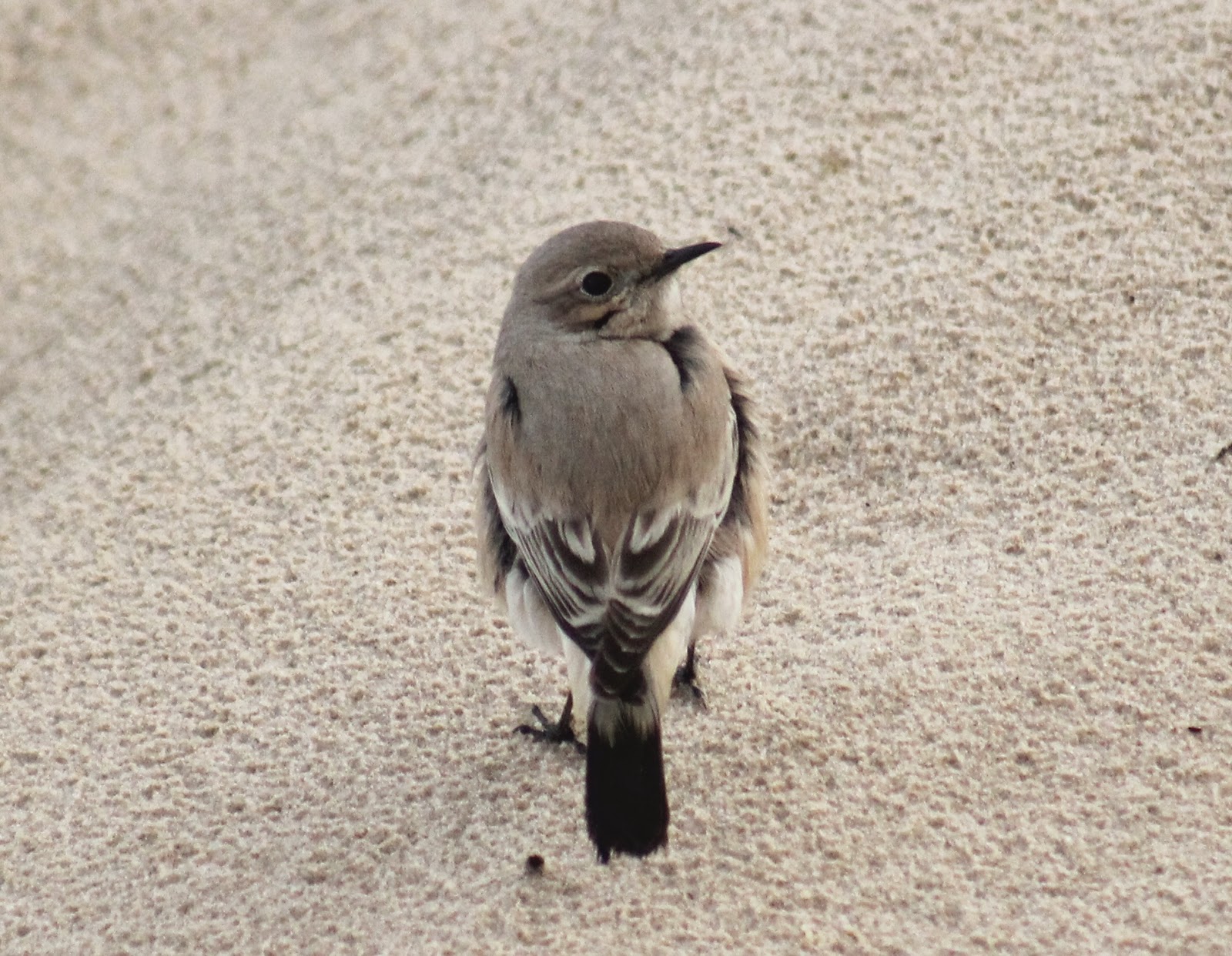 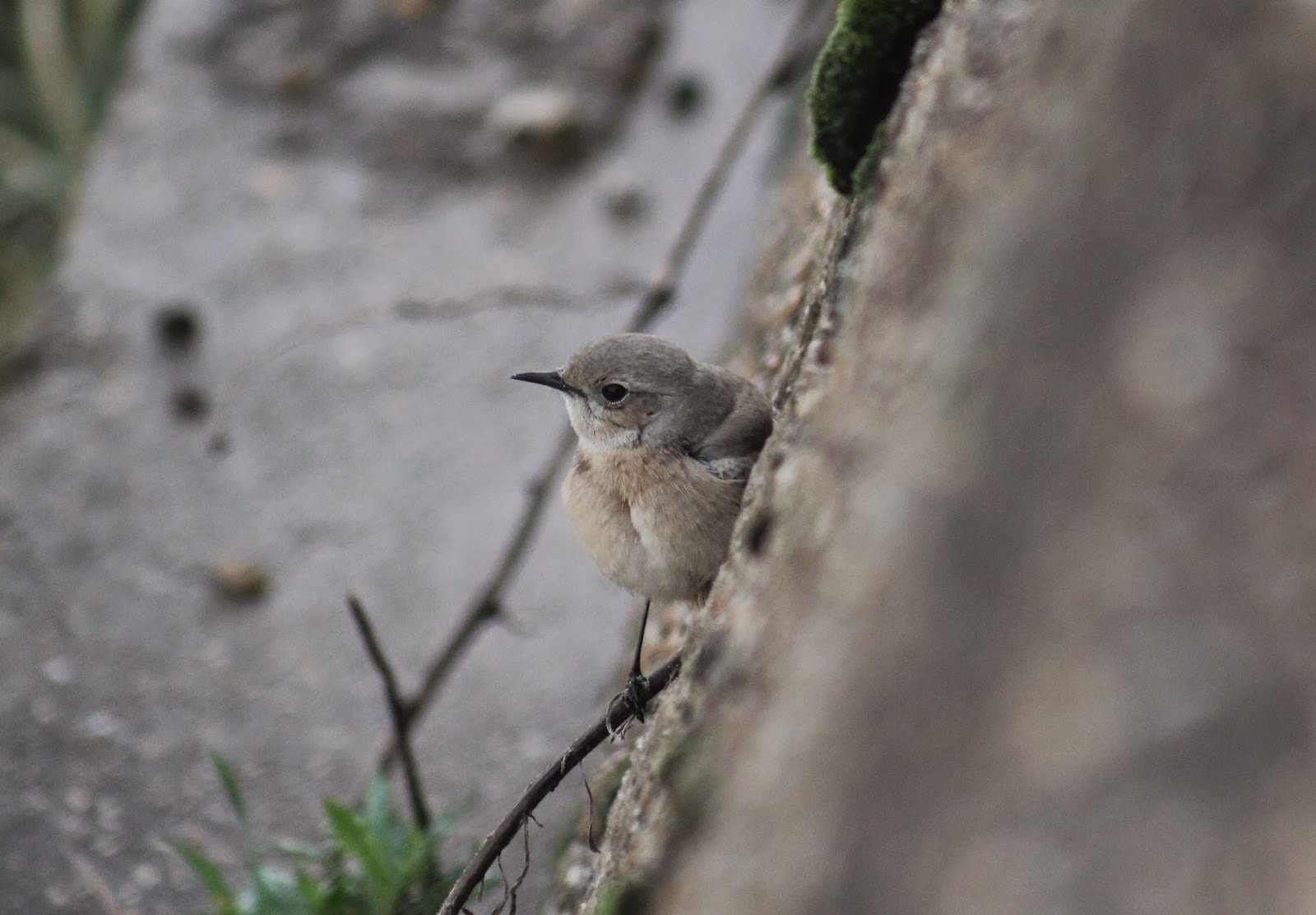 That was the end to that day, but what a day it was. We finally know our way around Lowestoft! Only took 5 years. Hey ho!