Update from past 2 weeks!

So sorry about the lack of posting. Been extremely busy with school GCSE's, a weekend in Derby and birding trips. Here is an update from the last 2 weeks.

On Sunday 30th November, a good friend of ours David Walsh took us down to do a 3-ish mile walk around Gedgrave Marshes and Butley area. It was a great walk, well worth the 4 hour walk! We got the ringtail Hen Harrier that had been present there for sometime (and still present there now!) with 2 Short-eared Owls on Havergate Island, with a second Hen Harrier. It was a great afternoon after a nice lay in! 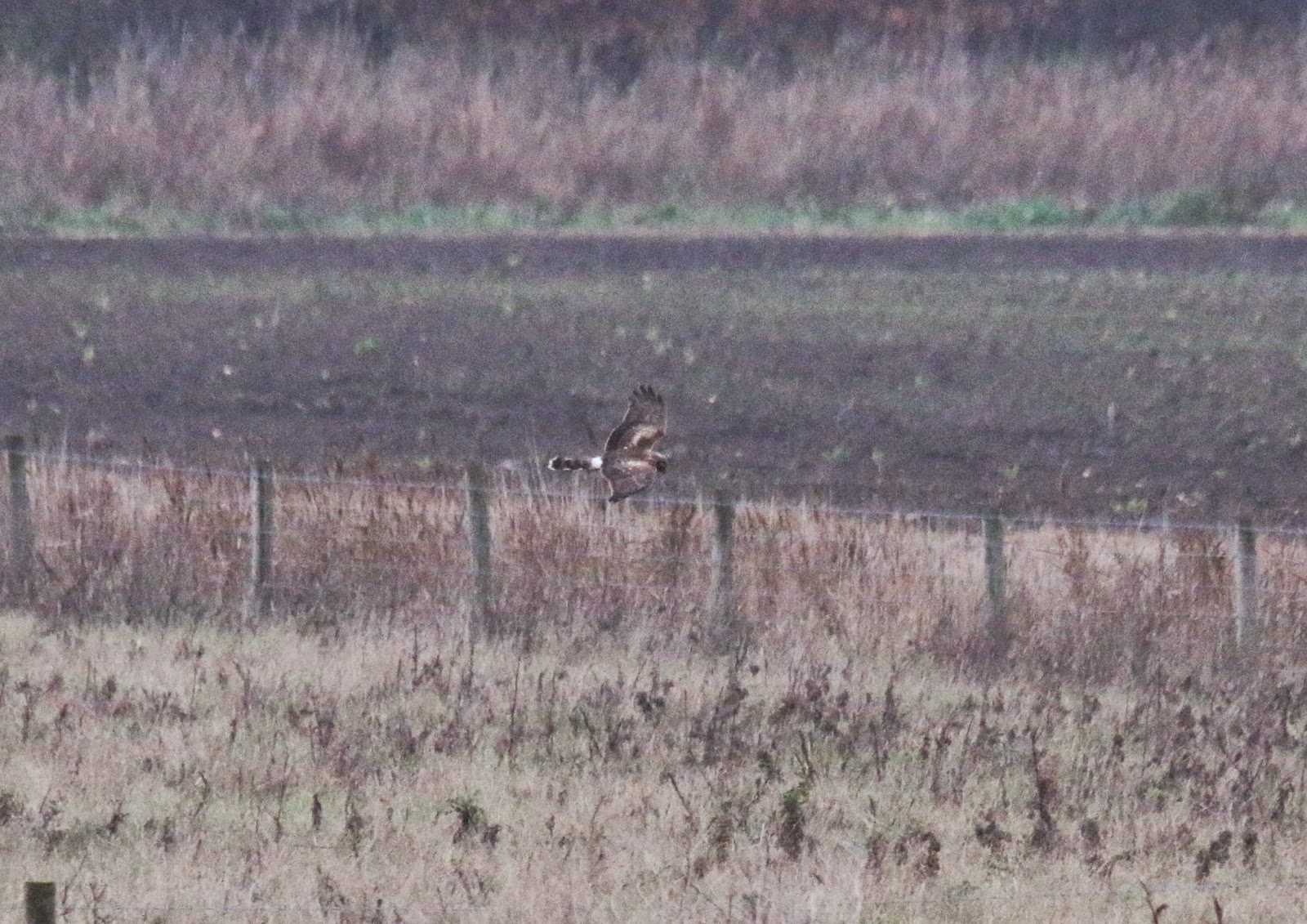 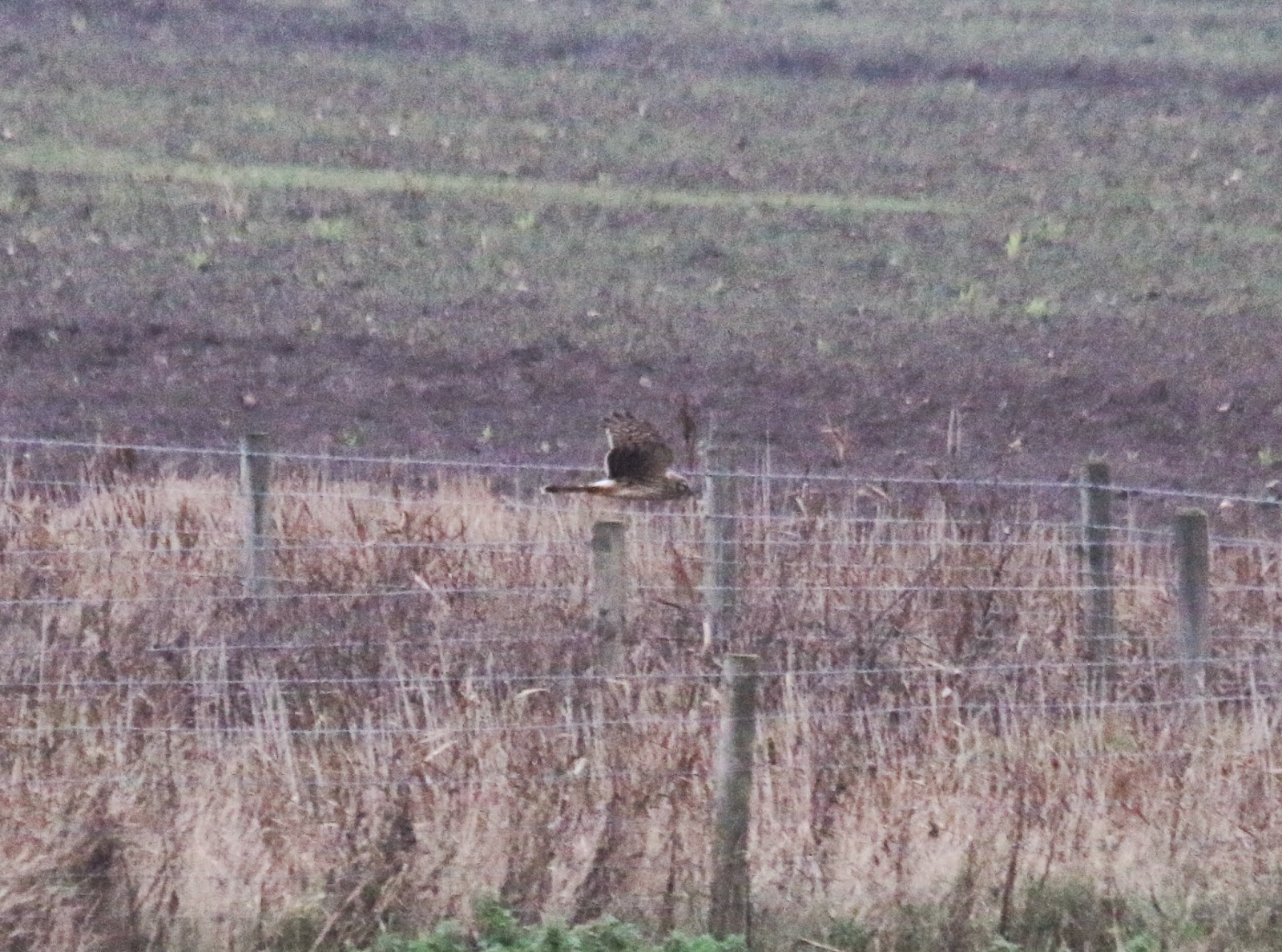 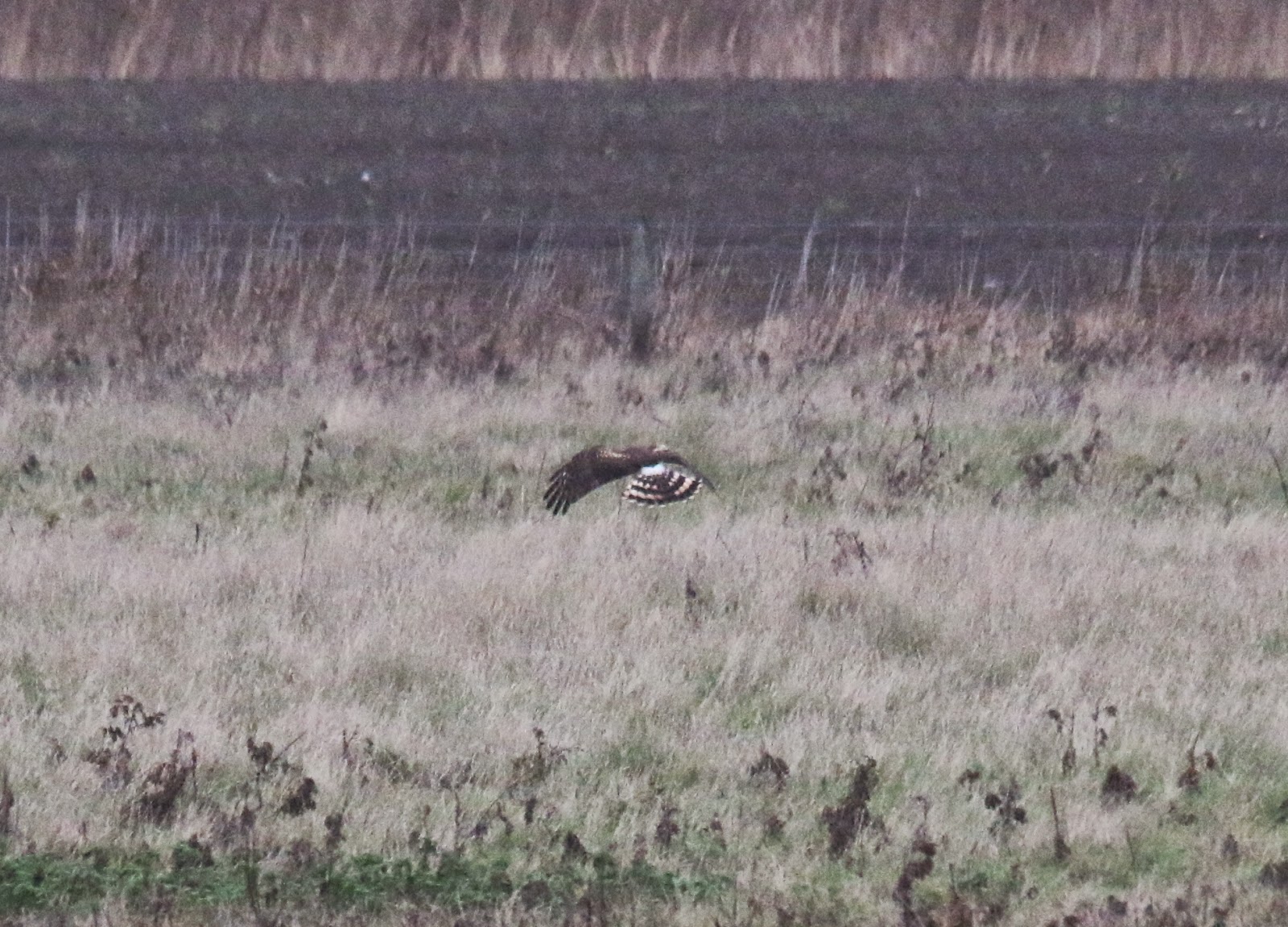 The following weekend, I was really excited as we were going up to Swanwick in Derbyshire to take part in the annual BTO Conference 2014. It was the first time I had been, so I didn't really know what to expect, but it was definitely worth going!

Friday evening, we eventually arrived at 6:05, 2 hours after the sat nav predicted our arrival! However, it was great! I caught up with my young birding buddies which I hadn't seen since April I think: Ellis Lucas, Toby Carter, Abby and Evie Miller, Findlay and Harley Wilde and Josie Hewitt!

We had a great dinner (Lasagne!), and then enjoyed the first talk, which was by  Helen MacDonald, where she talked about the history of hawks and humans. It was then a quiz where the young birders and I got together to form a team, where we came 4th I think out of about 9, so not bad considering the in-experience!

Saturday morning dawned, and the BTO Director, Andy Clements, kicked of the conference with a warm welcoming. We then listed to several talks, but it was then James Pearce-Higgins talk which I found particularly intersting about birds and climate change. 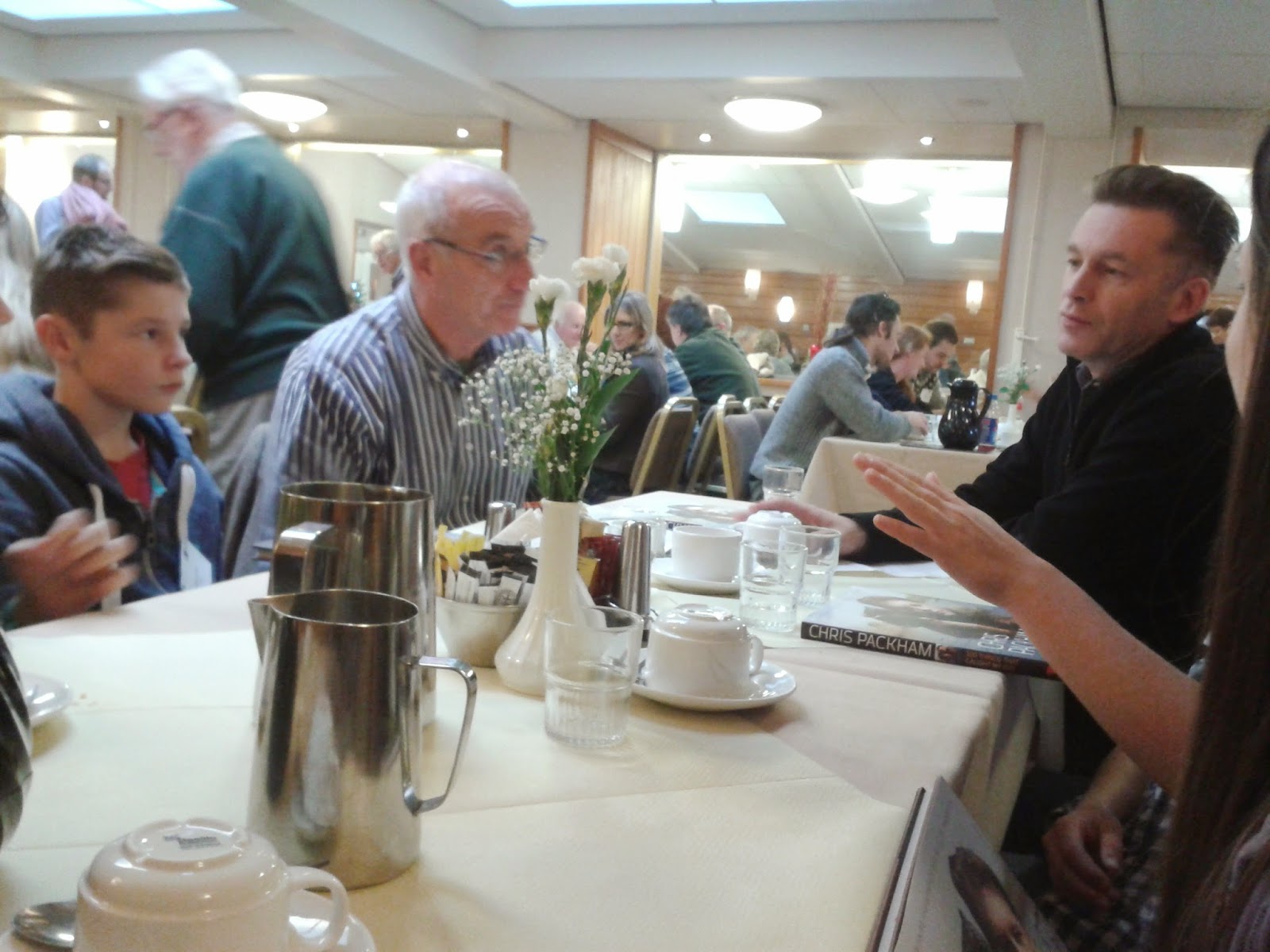 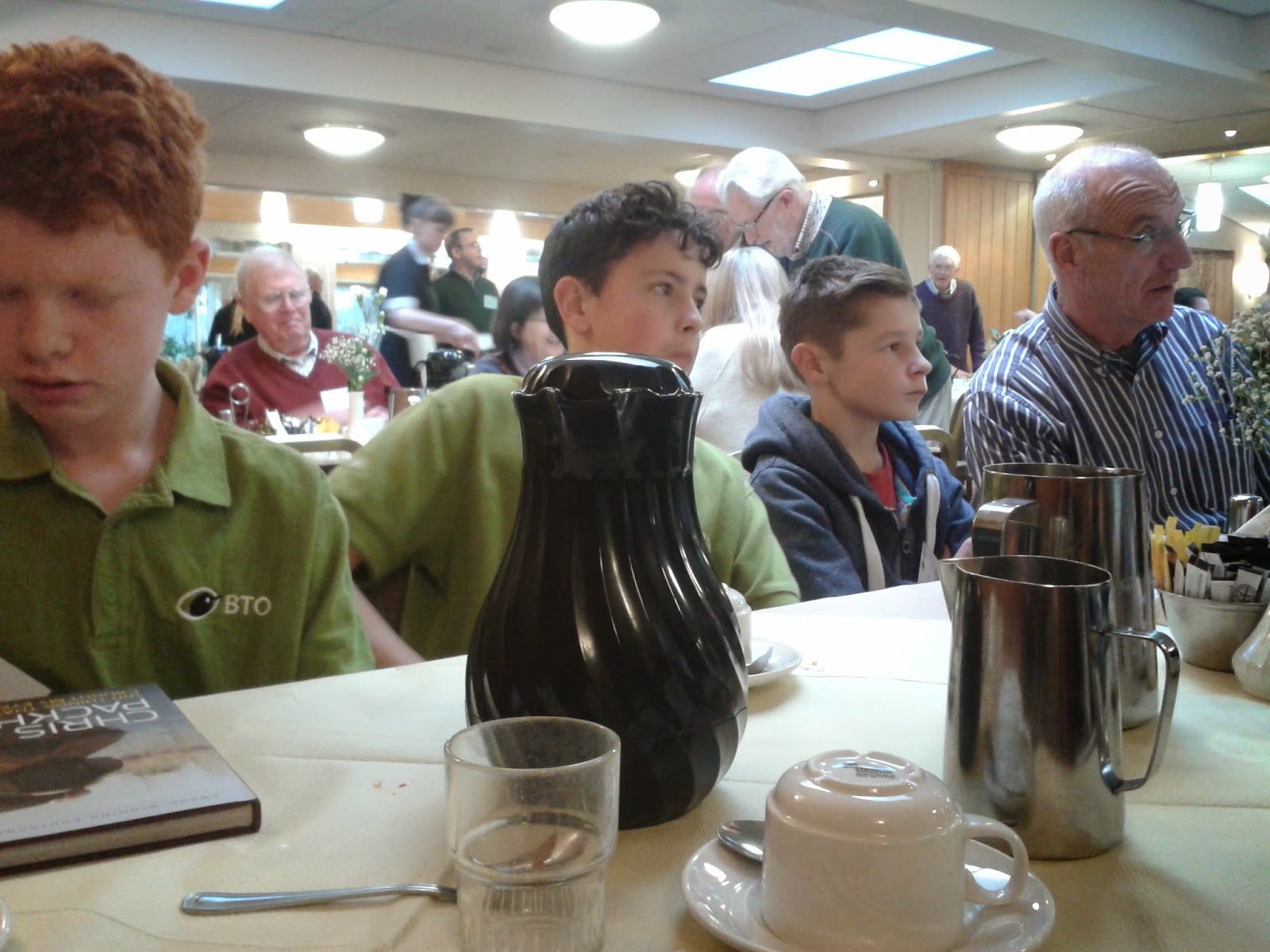 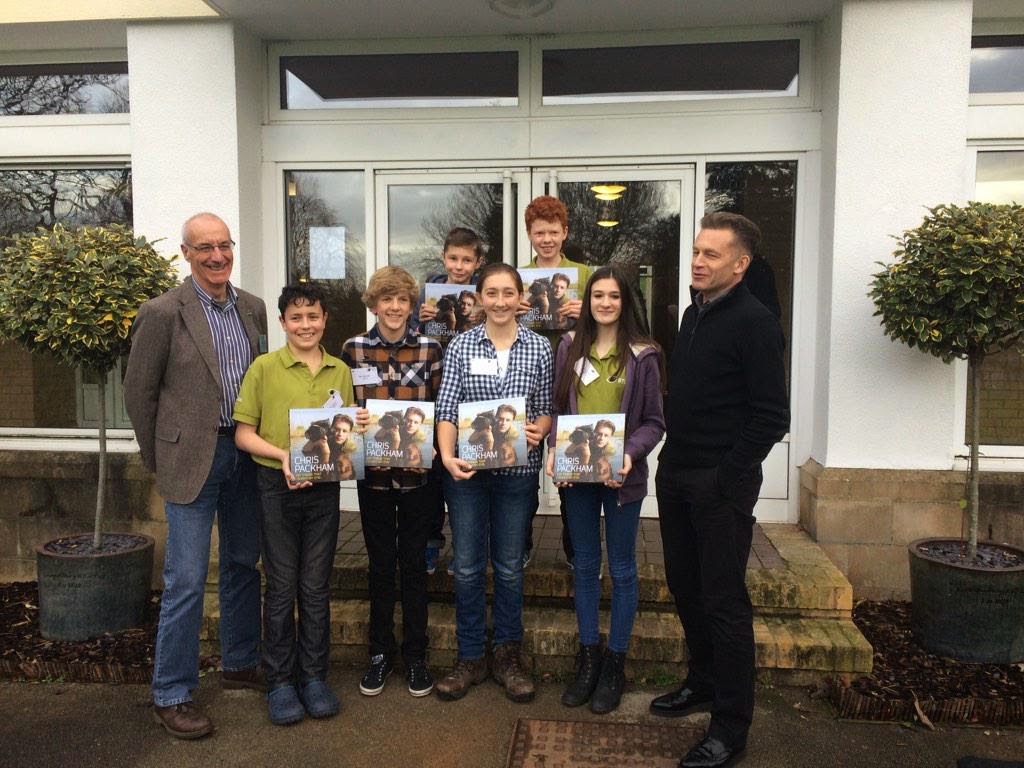 We then had other talks, the highlights being Dave Leech's talk about nest recording (brilliant) and Mark Thomas about the illegal persecution of raptors, which was really inspiring! We then had dinner where I had Salmon - delicious!

Sunday morning was when all of the young birders, including myself, had to give a talk of how we got inspired by birds. All of the talks went really well, and I got a lot of positive feedback afterwards.

We then had our final lunch, before leaving - We had a brilliant time, and thank you to the BTO and Lucy McRobert for inviting us to the conference, Mum, Dad and I really appreciated it!

The day started off well with a Peregrine on the first light ship, after setting out from Harwich towards Mistley early in the morning... 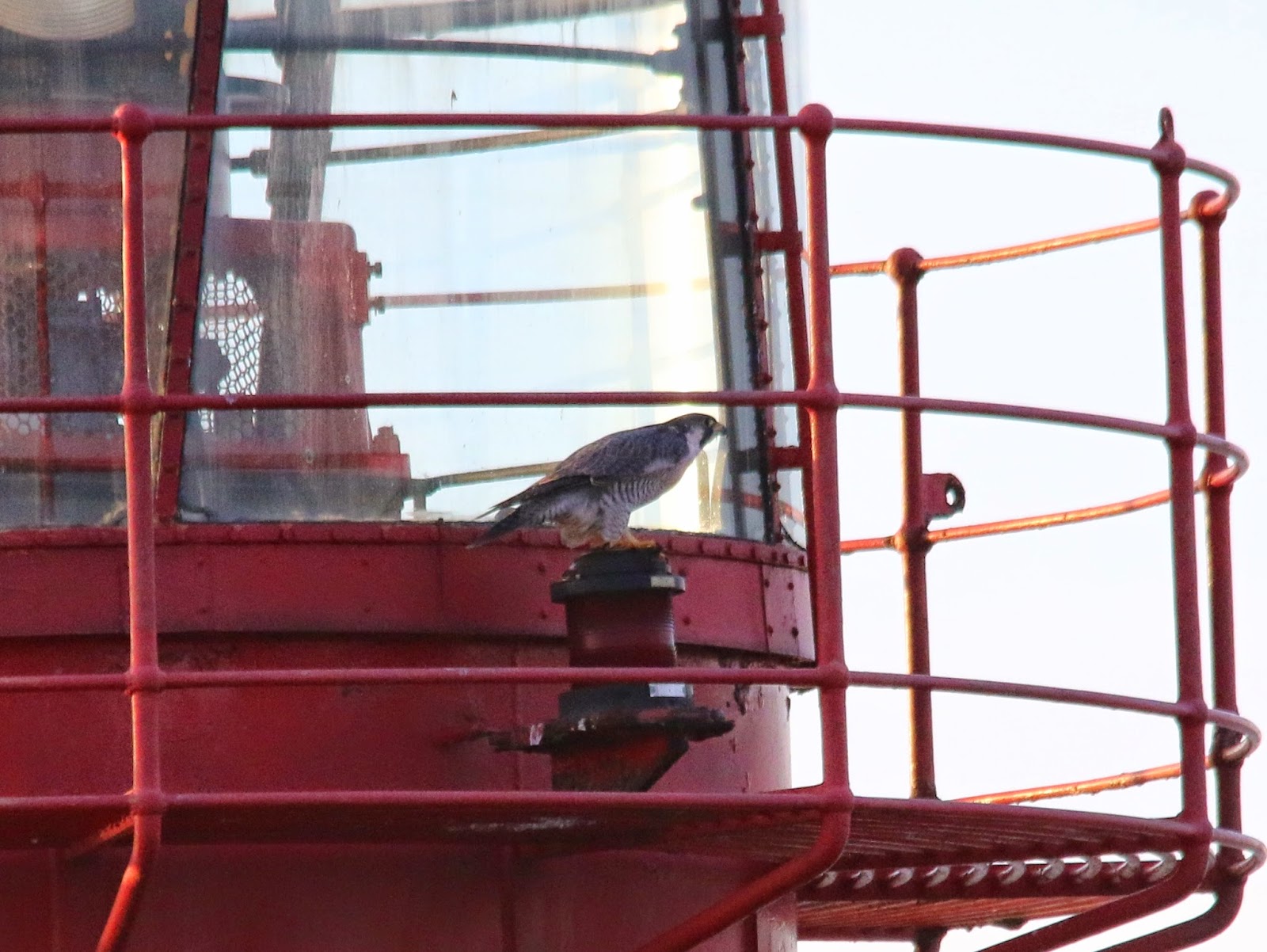 We then clocked on to a cracking Red-throated Diver on the way west, and then presumably the same bird at Mistley... 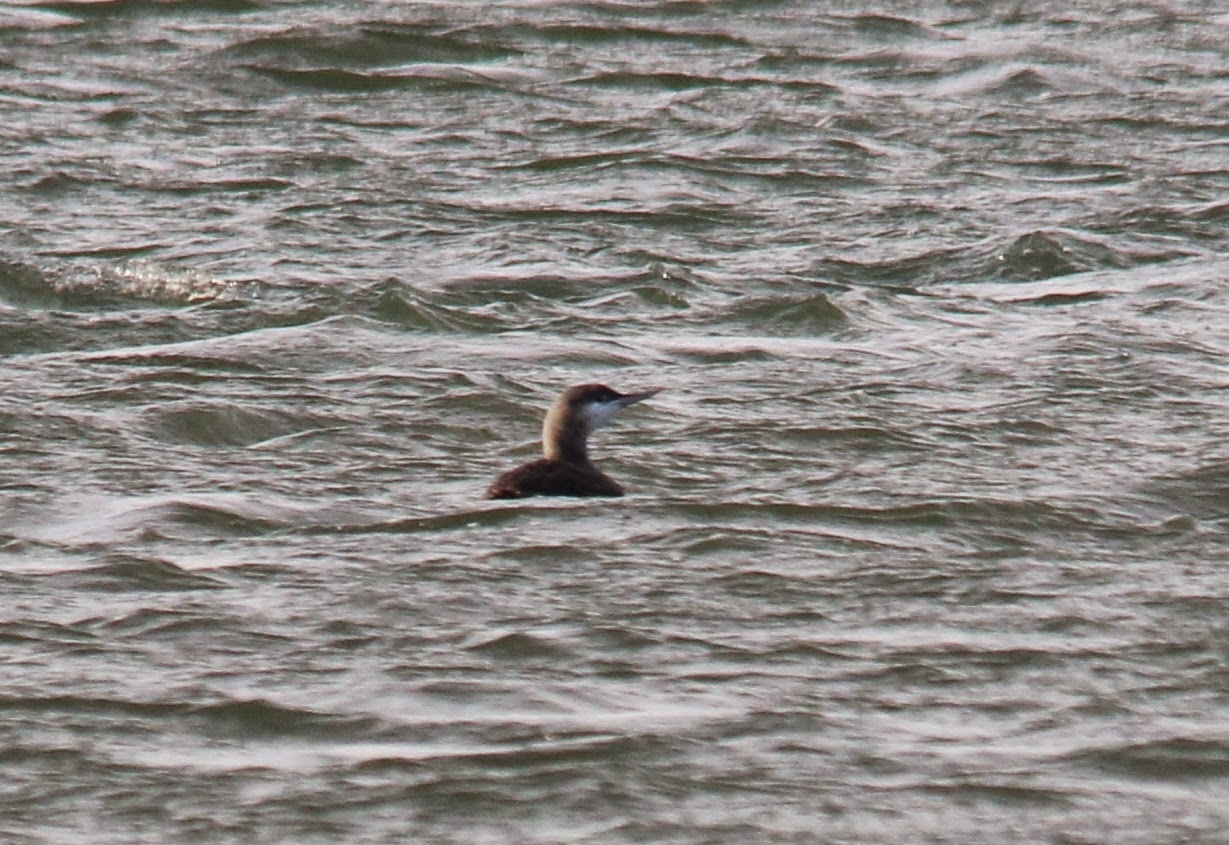 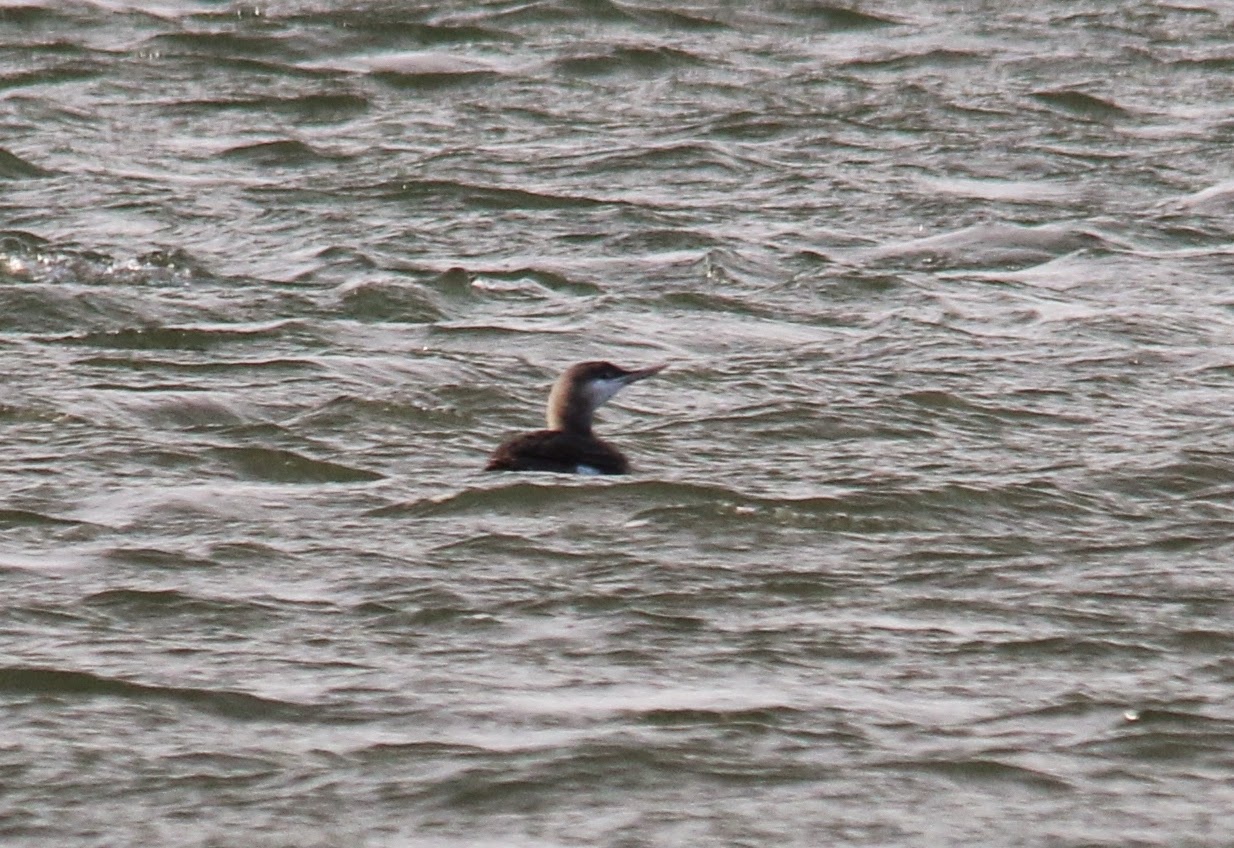 Mark Nowers, the guide of the tour, then clocked on to the Surf Scoter that has been wintering on the River Stour, where it showed really well, but we only had the little camera to hand, so hence the quality of the pictures. 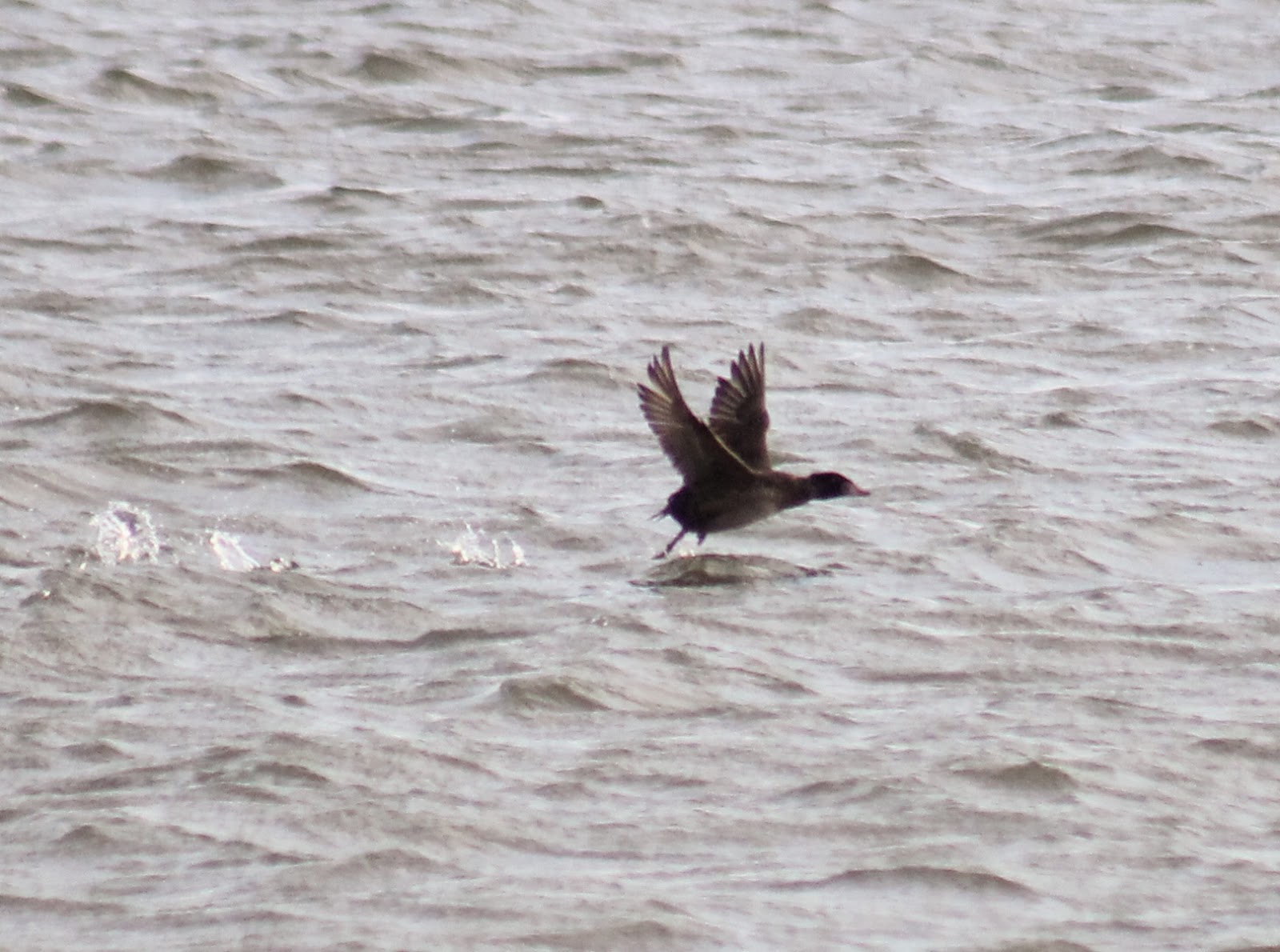 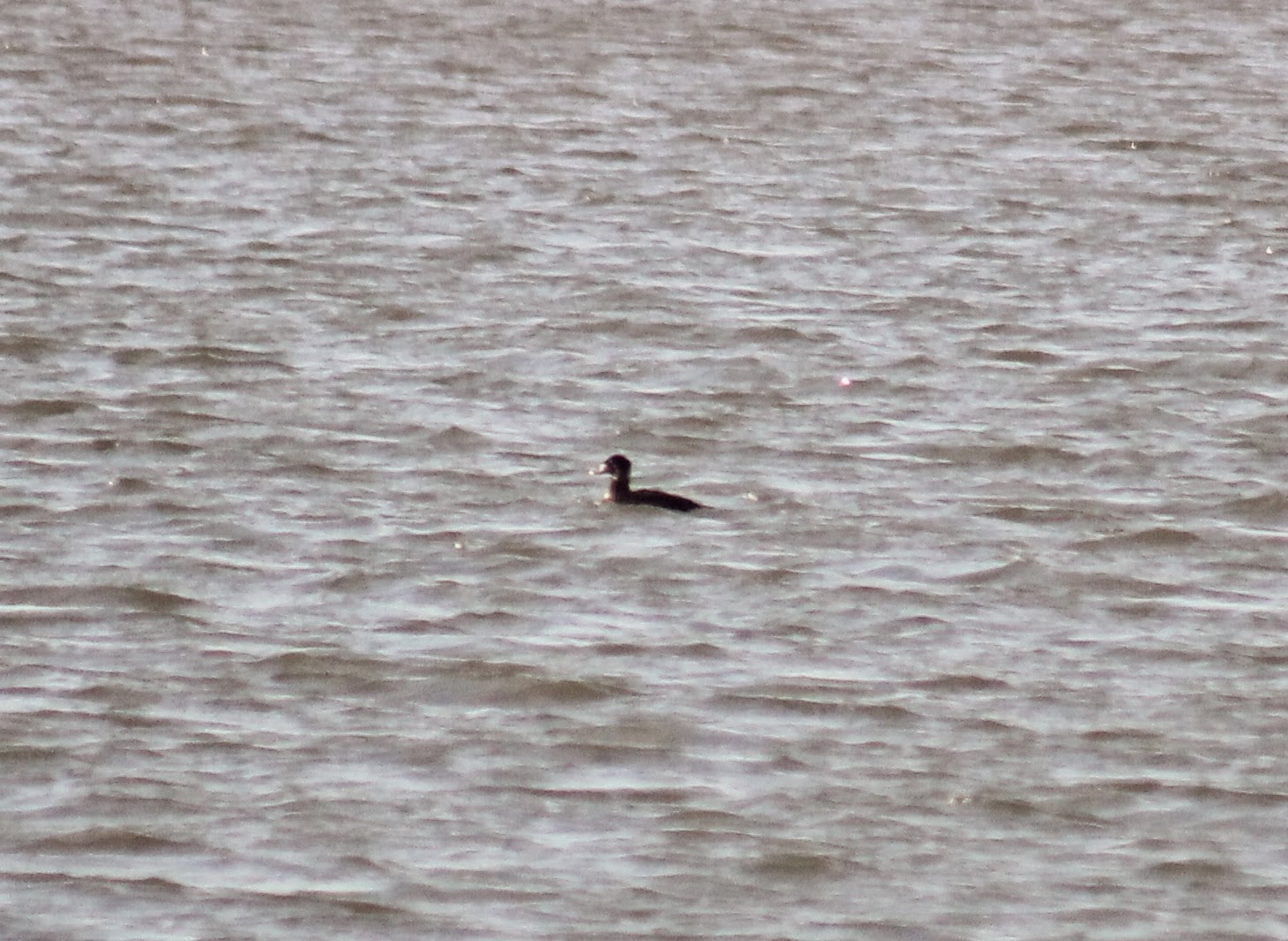 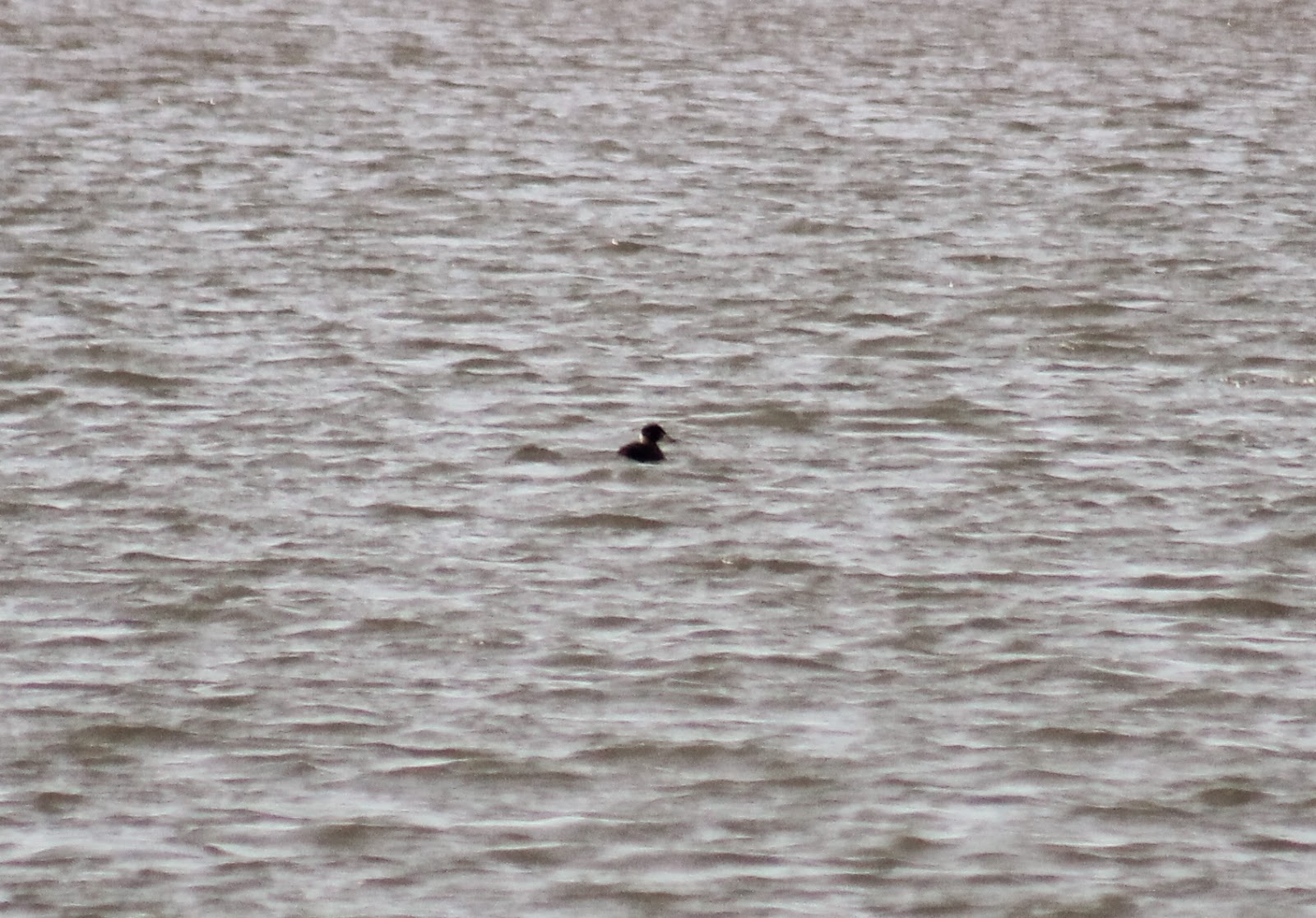 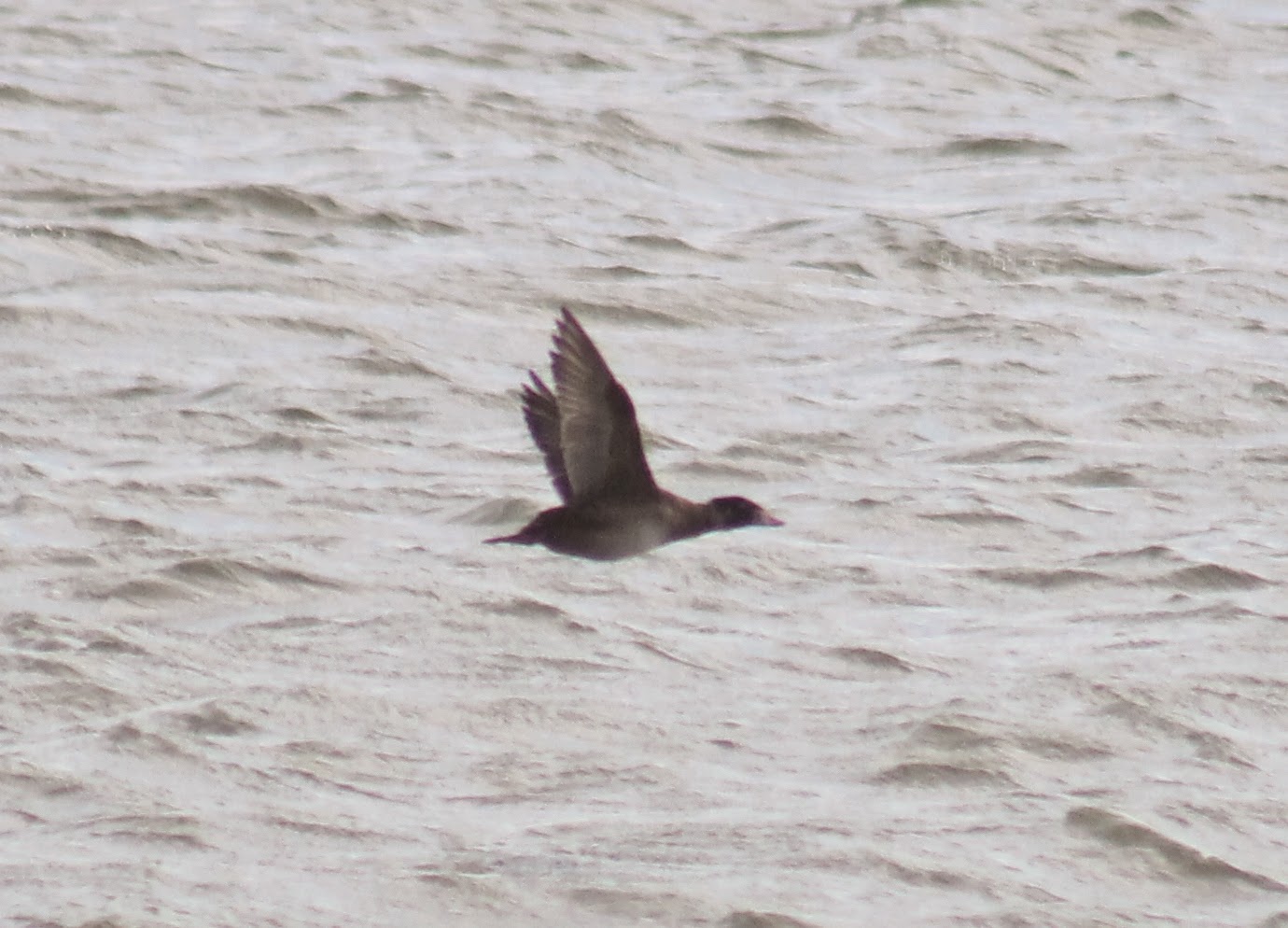 On the way back, I picked up a cracking Great Northern Diver, which came really close, but again, only the little camera was around! Could've had some cracking pictures in the end, but hey ho! 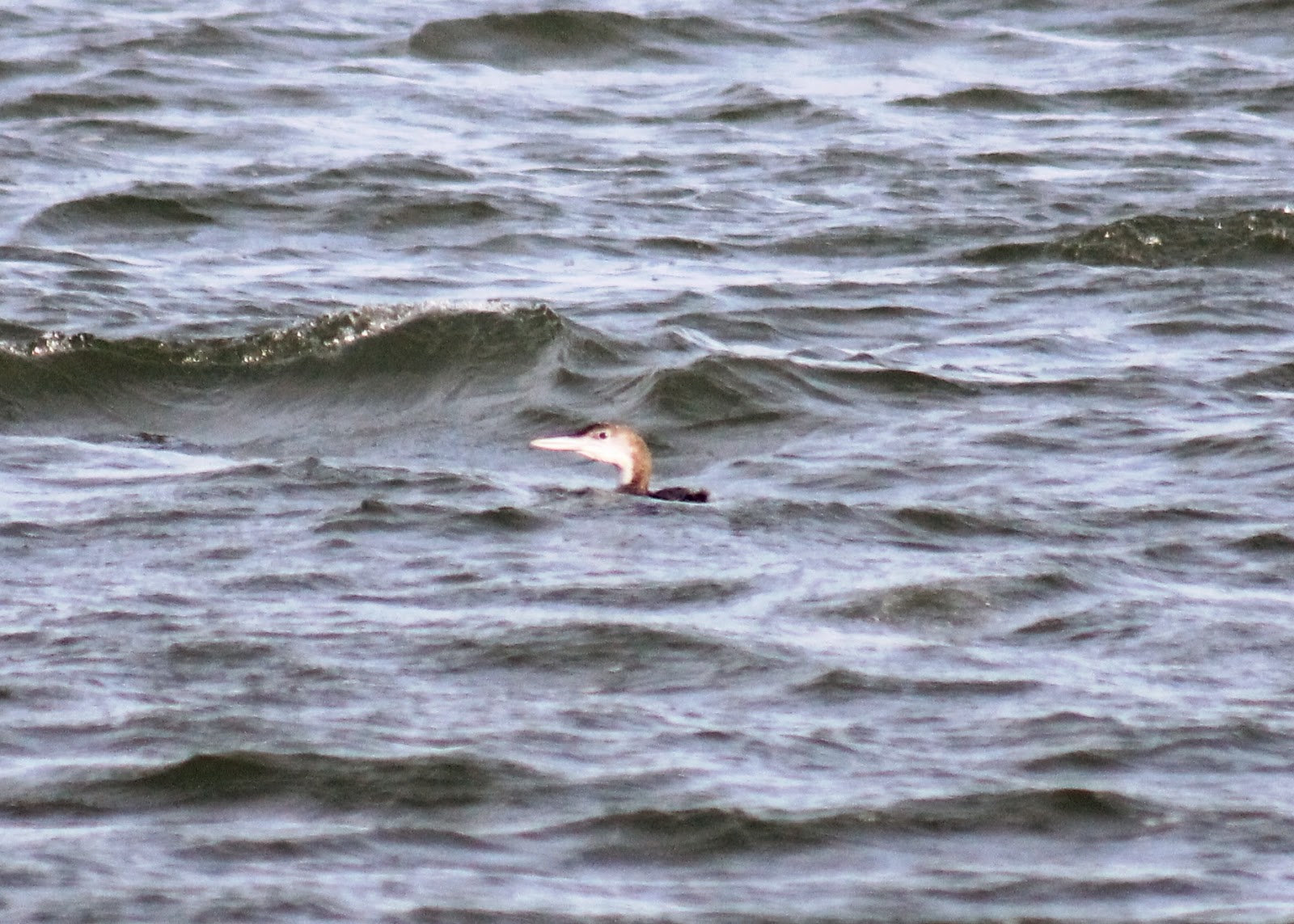 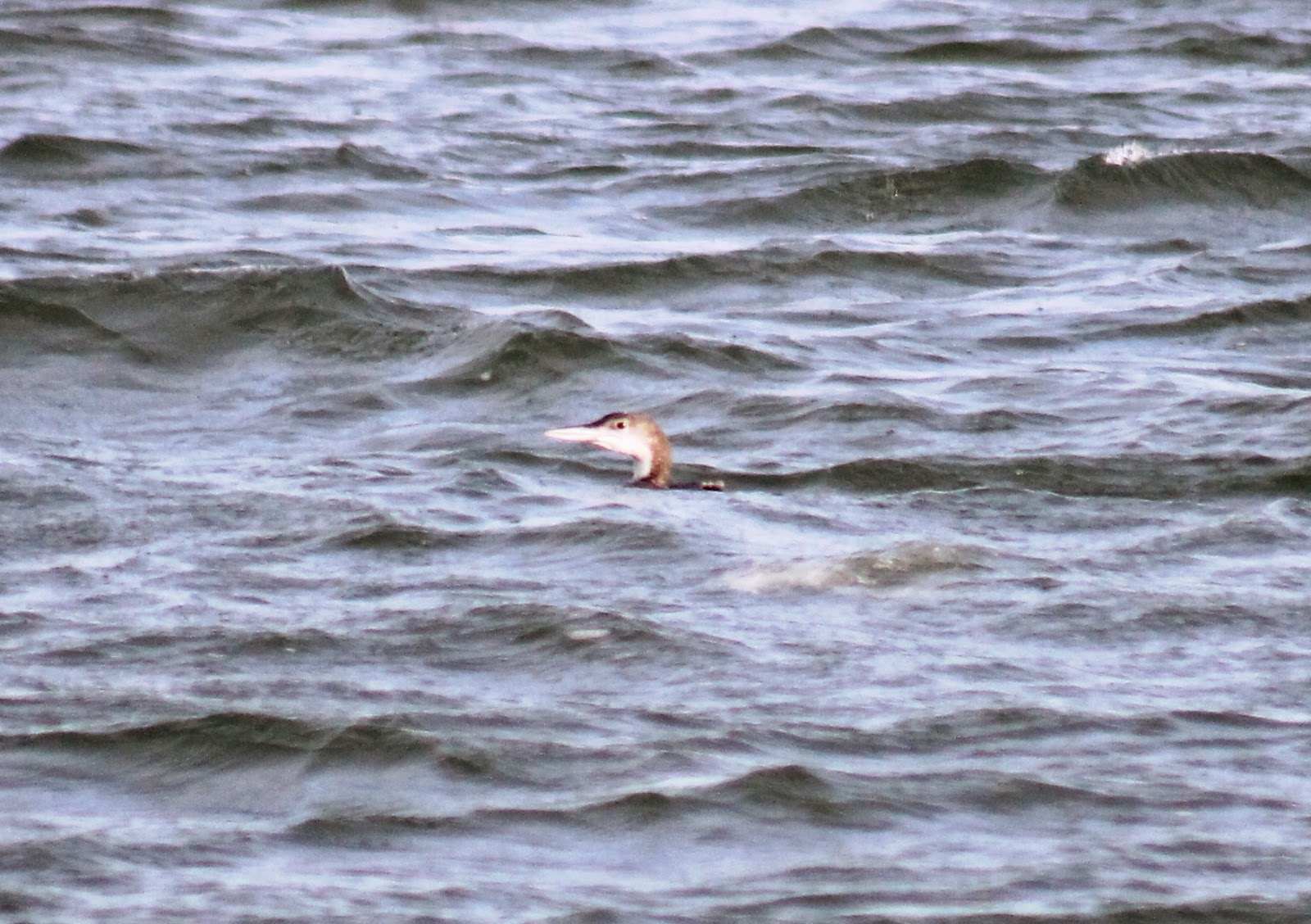 Overall, we saw 38 different species which I've just added to BirdTrack! Here they are:
Happy Birding!!!!
Posted by Ben Moyes at 18:19