Just like to say a Happy Birthday to my cousin Jim Bradley (jimsbirdingblog.blogspot.com) I know his Birthday was on Sunday, but I haven't had time to do a post earlier than this. Hope you had a great day Jim!

Anyway, on Sunday just gone, Dad and I wanted to go birding. Dad wanted to go and see the Two-barred Crossbills at Lynford, but I wanted to see the Lesser Grey Shrike near Leiston. So we decided that the Shrike was first. It took a while to find the place, but with some directions we were there in no time. We walked down the bridleway with the big camera, and located the bird with other people. The bird was a bit distant at times, but other times it showed pretty well. 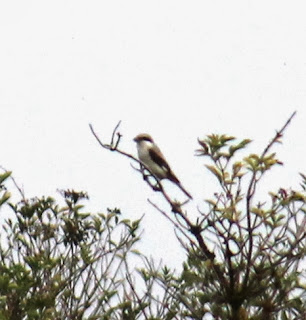 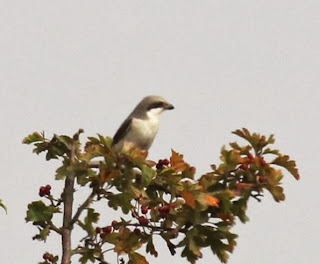 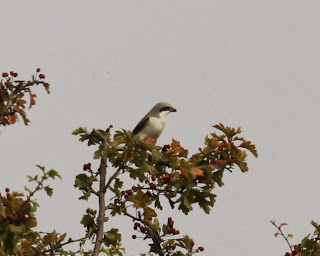 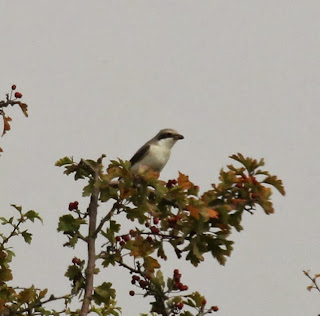 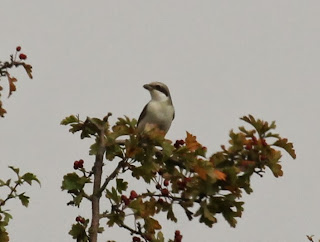 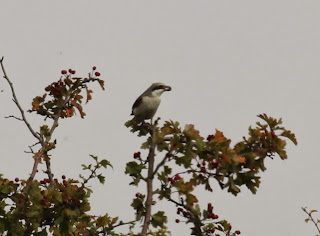 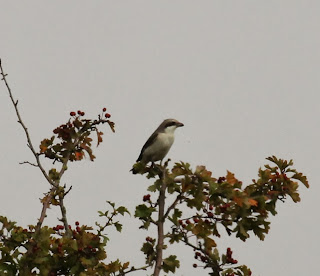 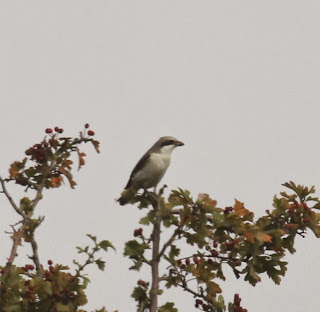 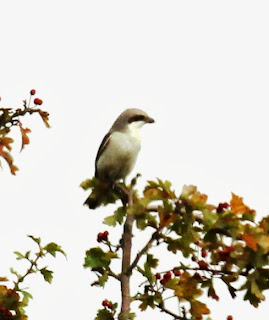 We then went to Sizewell, and we had a cracking time there. Dad wanted to see the Arctic Skua that's been lingering of the rigs, so we had a sharp look, and within 5 seconds, we picked it up about 50 yards offshore. My camera was playing up, so we had to rely on the digiscope. 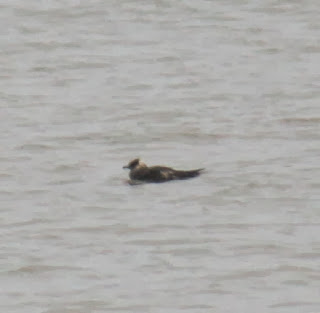 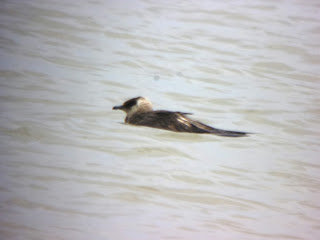 That wasn't it though, I picked up a flock of 20+ Common Scoter, a Caspian Gull, a flock of Little Gull and a juv. Black Tern! But the pity was, we missed a Pomarine Skua by 10 mins :(

We then moved on to Minsmere, and straight to Island Mere. We picked up the 3 GWE in no time. Hard to miss really. 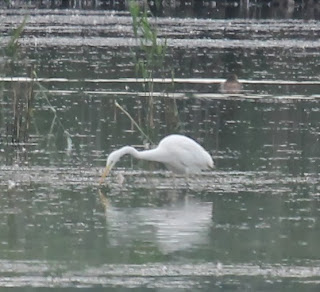 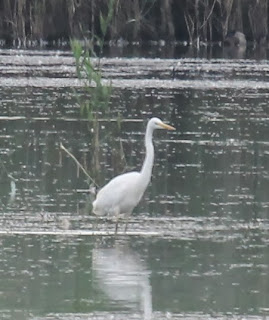 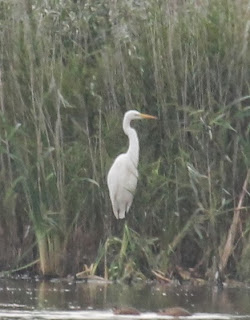 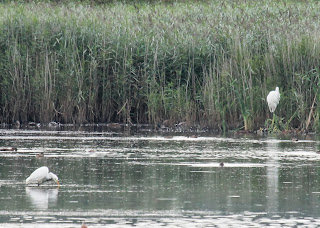 Other birds seen were Bittern, Marsh Harrier and a distant Kingfisher. 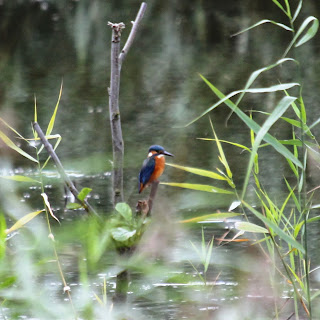